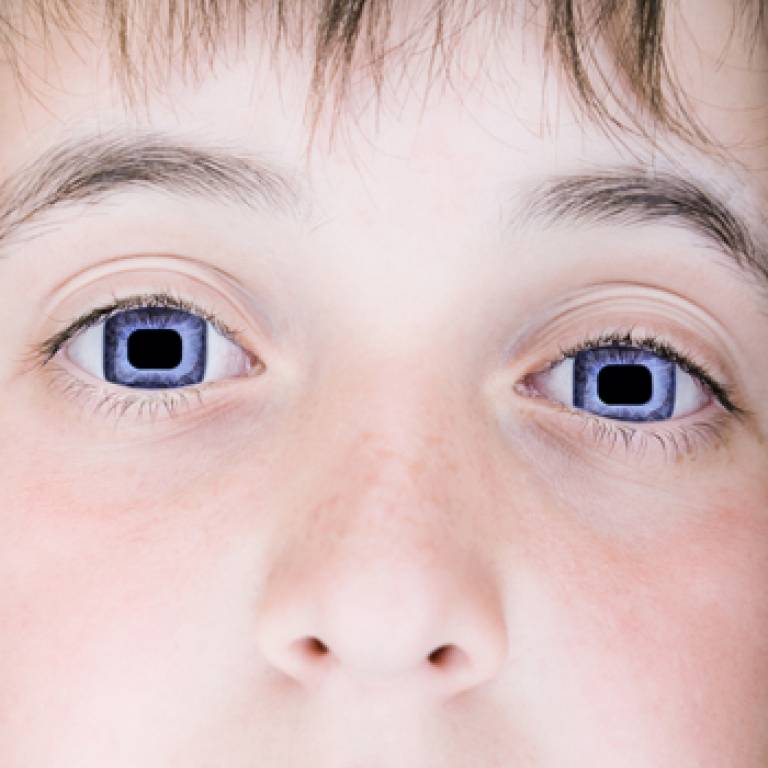 A team of UCL researchers say that subliminal messaging is most effective when the message being conveyed is negative.

Subliminal images - in other words, images shown so briefly that the viewer does not consciously 'see' them - have long been the subject of controversy, particularly in the area of advertising.

Previous studies have already hinted that people can unconsciously pick up on subliminal information intended to provoke an emotional response, but limitations in the design of the studies have meant that the conclusions were ambiguous.

Today the journal Emotion publishes a study led by Professor Nilli Lavie (UCL Institute of Cognitive Neuroscience), which provides evidence that people are able to process emotional information from subliminal images and demonstrates conclusively that even under such conditions, information of negative value is better detected than information of positive value.

In the Wellcome Trust-funded study, Professor Lavie and colleagues showed fifty participants a series of words on a computer screen. Each word appeared on screen for only a fraction of second - at times only a fiftieth of a second, much too fast for the participants to consciously read the word.

The words were either positive (e.g. cheerful, flower and peace), negative (e.g. agony, despair and murder) or neutral (e.g. box, ear or kettle). After each word, participants were asked to choose whether the word was neutral or 'emotional' (i.e. positive or negative), and how confident they were of their decision.

The researchers found that the participants answered most accurately when responding to negative words - even when they believed they were merely guessing the answer.

Professor Lavie said: "There has been much speculation about whether people can process emotional information unconsciously, for example pictures, faces and words. We have shown that people can perceive the emotional value of subliminal messages and have demonstrated conclusively that people are much more attuned to negative words.

"Clearly, there are evolutionary advantages to responding rapidly to emotional information. We can't wait for our consciousness to kick in if we see someone running towards us with a knife or if we drive under rainy or foggy weather conditions and see a sign warning 'danger'."

Professor Lavie said the research might have implications for the use of subliminal marketing to convey messages, both for advertising and public service announcements such as safety campaigns.

"Negative words may have more of a rapid impact," she explained. "'Kill your speed' should be more noticeable than 'Slow down'. More controversially, highlighting a competitor's negative qualities may work on a subliminal level much more effectively than shouting about your own selling points."

Subliminal advertising is not permitted on TV in the UK, according the broadcasting regulator Ofcom.

The UCL Institute of Cognitive Neuroscience is an interdisciplinary research institute, bringing together different disciplines (e.g. psychology, neurology, anatomy) with common interests in the human mind and brain, in both health and disease.