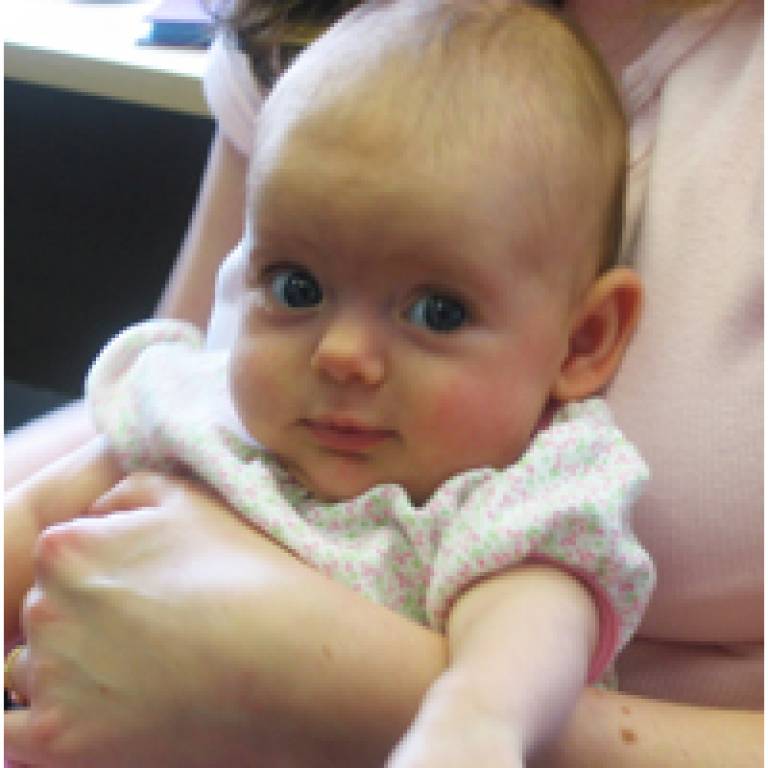 
UCL is holding a conference on 18 September on motherhood in the 21st century, exploring why women choose to become mothers later in life.

Lord Robert Winston will deliver the opening address for the event, which will focus on some of the ethical and the health issues of childbirth at an older age. Professor Winston has an international reputation for his research into human reproduction and has pioneered advances widely used in fertility and IVF treatment.

In this podcast Professor Sammy Lee (chair of the conference, Visiting Professor in Biomedical Science ABC Medical School Sao Paulo, and Honorary Teaching Fellow at UCL), Lord Robert Winston (Imperial College) and Professor Naomi Pfeffer (Historian and Sociologist, London Metropolitan University) debate the issue and talk about the implications, both from a socio/historical and biological perspective. They cover topics such as IVF tourism, egg freezing and the money to be made from making babies.

The conference will include six plenary talks, a range of speakers and a debate panel. Professor Sammy Lee said: "The conference will explore issues of iniquity and the commoditisation of babies. Prejudice in the form of ageism and gender will also be debated; keeping Darwin in mind as we speculate whether the desire might be underpinned by modern evolutionary pressures."

The conference will be held in the JZ Young Lecture Theatre, Gower Street on Friday 18 September 2009 from 10am - 4pm. To find out more or to book your place, please go the links above.