Children whose mothers go out to work have poorer dietary habits than those whose mothers are not in paid employment, according to a new UCL study. 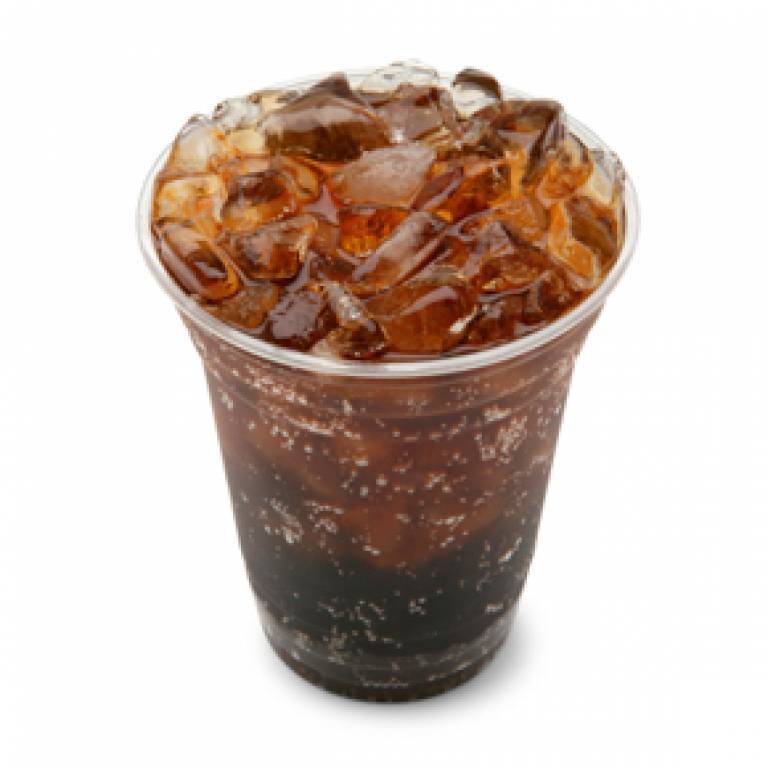 The children furthermore are more sedentary, and are more likely to be driven to school than children whose mothers do not work outside the home, according to research published today by Professor Catherine Law (UCL Institute of Child Health) in the Journal of Epidemiology and Community Health.

The researchers' findings are based on more than 12,500 five-year-old singleton children - those who were not part of a multiple birth - who were part of the UK Millennium Cohort Study.

The mothers reported on the hours they worked and their children's usual dietary habits, exercise levels, and sedentary activities. Questions included how much sweets and crisps, sweetened drinks, fruits and vegetables the child consumed, whether they took part in organised exercise, and how they got to school. Mothers were also asked how long their child used a computer or TV each day.

Children whose mothers worked flexi-time were more likely to have healthier lifestyles, but once other influential factors had been taken into account, there was little evidence that these children engaged in healthier behaviours.

While the work patterns of fathers have changed relatively little in recent decades, those of mothers have, with around 60% of mothers with children under five in the UK and the US now going out to work, say the authors. Busy working parents may have less time to provide their children with healthy foods and opportunities for physical activity, say the authors, who cite previous research, suggesting a link between working mothers and a higher risk of obesity in their children.

"Our results do not imply that mother should not work," says author Professor Catherine Law. "Rather, they highlight the need for policies and programmes to help support parents...to create a healthy environment for their children. They suggest that dietary guidelines for children in formal childcare, similar to those already adopted in Scotland might be applied in England, for example."

The UCL Centre for Paediatric Epidemiology and Biostatics aims to: