Press Release People who frequently take ketamine suffer from short-term memory problems, according to a study by UCL researchers. 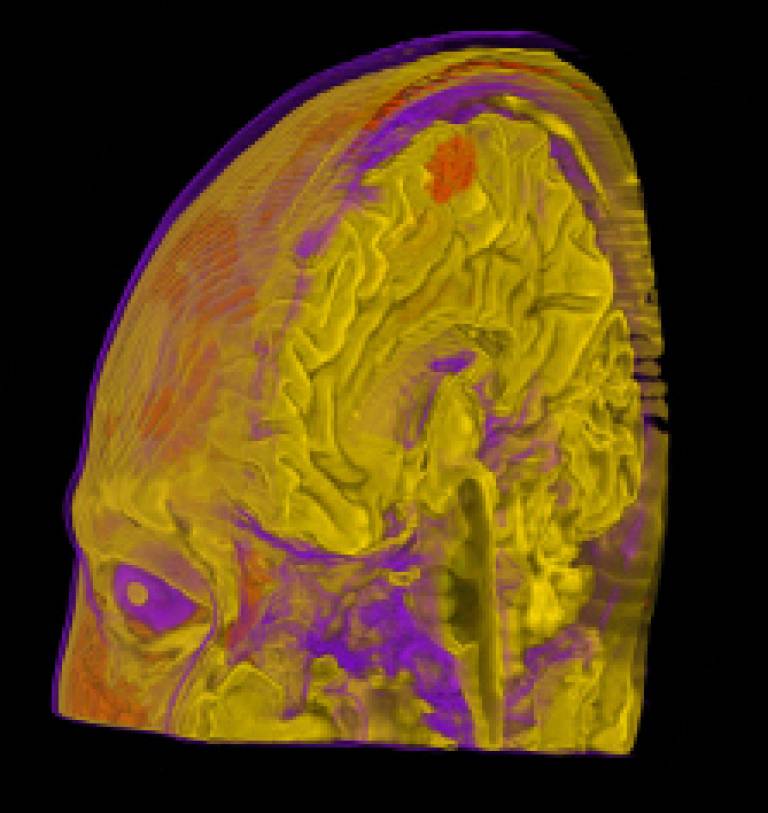 However, the study also found that infrequent and ex-users did not show such memory impairments, suggesting that memory deficits may be repaired when people quit taking the drug. The authors urge health campaigners to ensure that the growing number of ketamine users are made aware of these potentially negative effects on their health.

Ketamine (K or Special K), the N-methyl D-aspartate (NMDA) receptor antagonist, is known to induce psychosis-like effects, but little is known about the long-term effects of the drug. In a paper published online in the journal Addiction, UCL researchers Dr Celia Morgan and Professor Valerie Curran report the first longitudinal study of ketamine users, funded by the Economic and Social Research Council (ESRC).

A cohort of 150 people was followed for a year to see if changes in their ketamine use could predict changes in their psychological well-being, memory and concentration. Of these 150 people, 30 were taking large quantities of the drug nearly every day, 30 were taking it recreationally (once or twice a month), 30 were ex-users, 30 used illicit drugs apart from ketamine and 30 did not use any illicit drugs. The authors ran cognitive tests at the start of the study and again twelve months later on the volunteers, 80 per cent of whom completed the study.

The authors found that the heavy ketamine users were impaired on several measures. Short-term memory in this group worsened over the year as ketamine use increased. These individuals also had poorer verbal memory. Interestingly, the recreational ketamine users and ex-ketamine users did not differ from non-drug controls, suggesting that occasional ketamine use does not lead to long-term harm to cognitive function and that any deficits may be reversed when people quit using the drug. However, all groups of ketamine users showed evidence of unusual beliefs or mild 'delusions', with these being greatest in the frequent users and least in ex-users. It is not clear whether this is a pre-existing difference in ketamine users or something that develops with taking the drug.

Hair analysis showed that ketamine levels in the recreational users had doubled at follow-up compared to initial testing. This is a pattern seen with other addictive drugs. Ketamine levels in the frequent using group did not change across the year, but this group had been using up to ten grams a day.

Dr Celia Morgan, UCL Clinical, Educational and Health Psychology, says: "Ketamine use is increasing faster than any other drug in the UK, particularly among young people, and has now become a mainstream club drug. However, many young people who use this drug may be largely unaware of its damaging properties and its potential for addiction. We need to ensure that users are informed of the potentially negative consequences of heavy ketamine use. Clinicians should also be aware of the adverse consequences of heavy use of ketamine, the symptoms of which may overlap with some forms of psychiatric disorders."

"Although our study found that occasional ketamine use does not seem to pose a long-term threat to memory, all of the ketamine users we studied showed some form of unusual beliefs, such as believing in telepathy or conspiracy theories. Frequent users were found to have problems with several aspects of their memory. Interestingly, healthy volunteers who had taken a single dose of ketamine did not have the same memory impairments, which suggests this may be a long-term effect. That ketamine should have such profound effects on memory is perhaps unsurprising, given the role of the NMDA receptor in human memory encoding and consolidation."

The authors are hosting a public event, K-Day, at UCL on Thursday 19 November 2009 to inform users and professionals about the risks associated with ketamine.

The event is funded by a UCL Beacon Bursary.