Drug users are well informed about the harms associated with the drugs they use, and perceive alcohol and tobacco to be amongst the most dangerous substances, according to a new survey by UCL and Imperial College London. 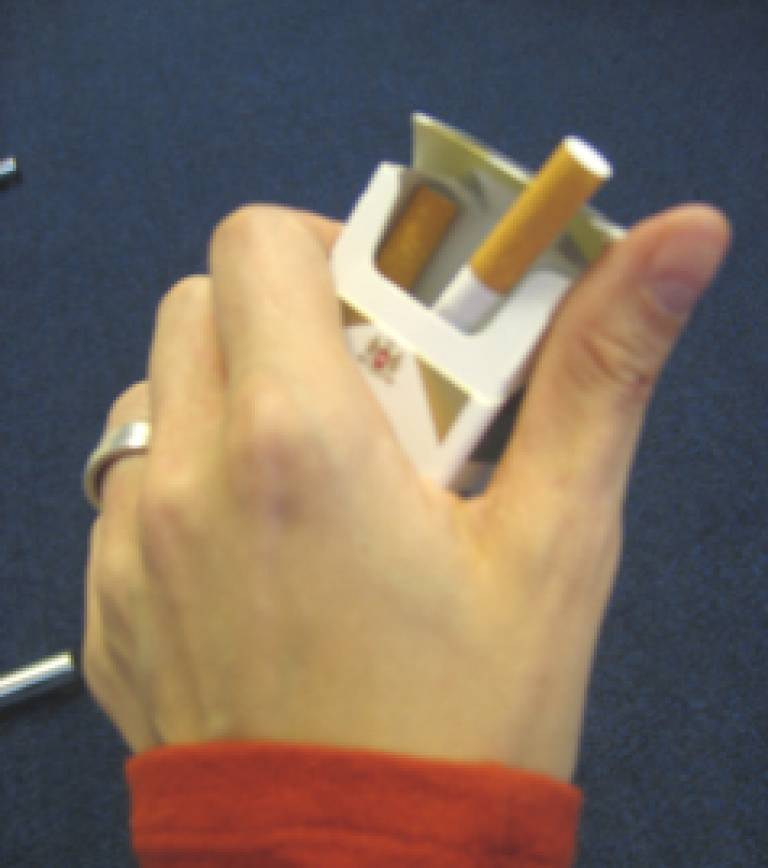 The findings, published in the Journal of Psychopharmacology, suggest that the current system of classifying psychoactive drugs in the UK may need to be revisited.

Heroin, crack and cocaine topped the list in terms of harm, but alcohol was rated fifth, solvents seventh and tobacco ninth. Ecstasy came 13th in the harm rating, LSD 16th and cannabis 18th. Thus, the survey found no relationship between the drug's legal status, based on the current classification system, and users' ratings of harm. In the UK, the Misuse of Drugs Act (1971) currently classifies psychoactive drugs as A, B or C, though alcohol and tobacco remain unclassified.

Dr Celia Morgan, UCL Clinical Psychopharmacology Unit, says: "Given that the Misuse of Drugs Act aims to signal to young people the harmfulness of drugs, this suggests a flaw with the current classification of drugs. We found that drug users rated legal substances such as alcohol and tobacco as more harmful than Class A substances like LSD and ecstasy. We found a high correlation between harm ratings by users and those made previously by scientific experts across all substances, suggesting users are well informed about the harms of drugs."

"The reported prevalence of use of each substance also suggests that the classification of drugs has little bearing on the choice of whether to use substances or not. For example ecstasy, a Class A substance, was the fourth most regularly used psychoactive drug, according to our survey."

"We also asked drug users about their perceived benefits of taking psychoactive substances, as this is clearly important in a person's decision of whether to take a drug or not. Psychoactive substances LSD, cannabis and ecstasy were consistently rated as having the highest short and long-term benefits. These findings add to the debate on the validity of the current classification of drugs in the UK."

"Worldwide, there are an estimated two billion alcohol users, 1.3 billion smokers and 185 million users of other drugs. Despite public health campaigns, levels of substance misuse continue to rise. One of the reasons for this may be the public's confusion about the actual risks of different drugs as they often receive conflicting messages from the legal system, the media and health campaigns. We recommend that future health campaigns consider whether to include the benefits of some drugs. By only citing harms, such campaigns likely represent - from a user's perspective - an unbalanced view and may mean that the overall message is more likely to be ignored."

The authors are following up the study with the launch of a new larger survey, in collaboration with the Beckley Foundation, hosted at www.internationaldrugsurvey.org.

Participants were asked to rate them according to physical (acute or chronic) harm, psychological or physical dependence, intensity of pleasure, intoxication and social effects, including costs to the health service.

A similar survey of experts including psychiatrists and pharmacologists led by Professor Nutt in 2007 found that, of the same 20 psychoactive substances rated on a 'rational' scale, experts rated alcohol as the fifth most dangerous drug, whereas MDMA/ecstasy was rated 18th out of twenty, despite its Class A status. Overall, there was no relationship between a drug's legal status and its rated harmfulness. The 2007 study was published in The Lancet.