Professor Jonathan Wolff (UCL Philopsophy) will deliver the next Cafe Scientifique talk on 5 November on 'Retirement, work and wellbeing'. 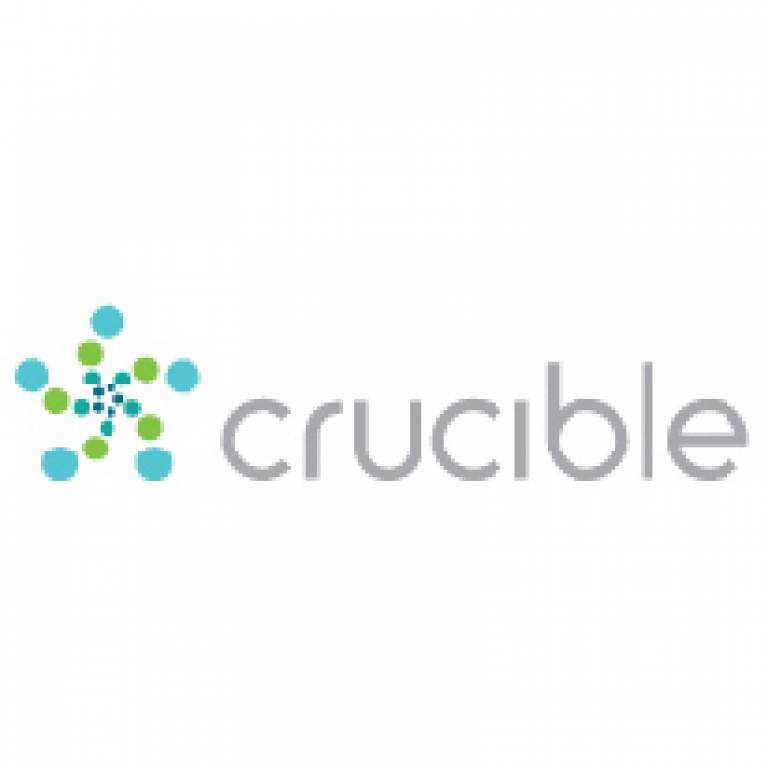 Here he describes the essence of his talk.

Someone who leaves school at 16 will need to be in the workforce for 49 years before becoming entitled to a state pension whereas most people likely to be reading this will not enter the workforce at least until the age of 21, or later, and therefore will need to work substantially fewer years before become entitled to a state pension. What principle of justice can justify such differences?

Furthermore, those who leave school early are more likely to end up in physically demanding work, and may well develop physical health problems during the course of his or her working life. Accordingly, retirement, when it eventually comes, may be lived in poor health and for a much shorter period than those who start later in less physically demanding jobs. It may also be, then, that our current retirement policies contribute to the social gradient in health and life expectancy.

What is to be done? One possibility is to make the availability of the state pension depend on the number of years in the workforce rather than age. However it does not follow that retirement must follow the same pattern. It is perfectly possible to allow people to stay in work even when collecting their state pension. Under these circumstances people may be able to afford to reduce their working hours or take less demanding work, and perhaps enter phased retirement for ten or even twenty years. Phased retirement may also be better for mental health than present practices of abrupt retirement.

Clearly there are many details to consider in designing and defending any such scheme. Doing so is an ongoing inter-disciplinary research programme, involving Philosophy, Epidemiology and Health Economics, initially funded by the Crucible project."

All are welcome at the event, which will be held at 6pm in the Print Room Cafe.