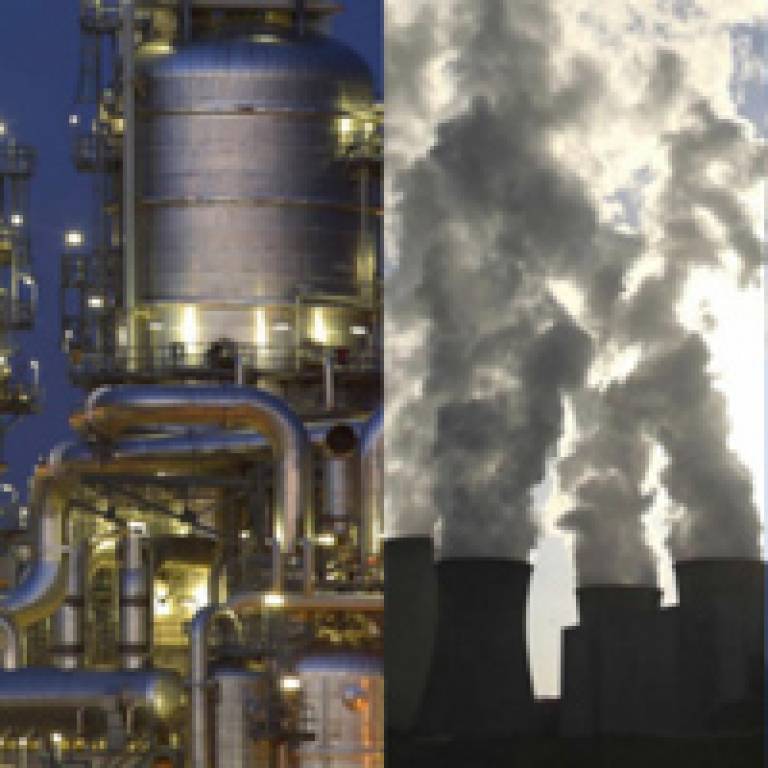 UCL launched the programme, which sits within the Faculty of Laws, in 2007 to bring together information on the different elements of law surrounding the fast evolving field of CCS in a fully open access online resource - the first of its kind.  Over the next three years, the programme will continue to make a major contribution to the international debates on CCS.

The CCLP is also the sole academic partner in the International Energy Agency's (IEA) International Regulators Network, which provides a forum through which regulators can discuss on a regular basis a range of challenges faced by policy makers and regulators alike in the construction of regulatory solutions. Through the CCLP, UCL is also a founding member of the Global Carbon Capture and Storage Institute (GCCSI) a global institute launched by the Australian government last month to facilitate CCS sequestration demonstration projects and their subsequent deployment around the world. UCL is the only academic institution to hold founding member status.

The UK government has recently proposed a regulatory requirement that all new coal-fired power plants capture at least a quarter of their emissions, and all of their emissions from 2025.  This was a significant policy turnaround, making the UK the first country in the world to require CCS in any form. The recent budget announced the government's intention to deliver up to four CCS demonstration projects.  In addition, the UK is the first country to pass a legally binding CO2 emissions reduction target (at least 80% by 2050).

Professor Richard Macrory, Director of the Carbon Capture Legal Programme, said: "These developments all underline the pace at which CCS is set to grow, but it is vital that robust and effective regulatory regimes are in place if CCS is to become truly operational. This is the mission of the Carbon Capture Legal Programme here at UCL. The generosity of our donors means that the programme can now expand and develop to become a world-class centre of expertise and independent analysis over the next three years."

President and Provost of UCL, Professor Malcolm Grant said: "This is an innovative programme, reflecting the unique strength of environmental law at UCL, and leading the way in the development of workable approaches to carbon capture and storage."

The CCLP will also be holding a conference on the issue of public perception of CCS in June, which will address  issues such as the lessons to be learned from reactions to technologies such as nuclear and GMOs in developing CCS technologies, as well as the the role for law in ensuring the effective public expression of views, both supportive and dissenting.