John Hardy: most cited researcher on Alzheimer's disease in UK 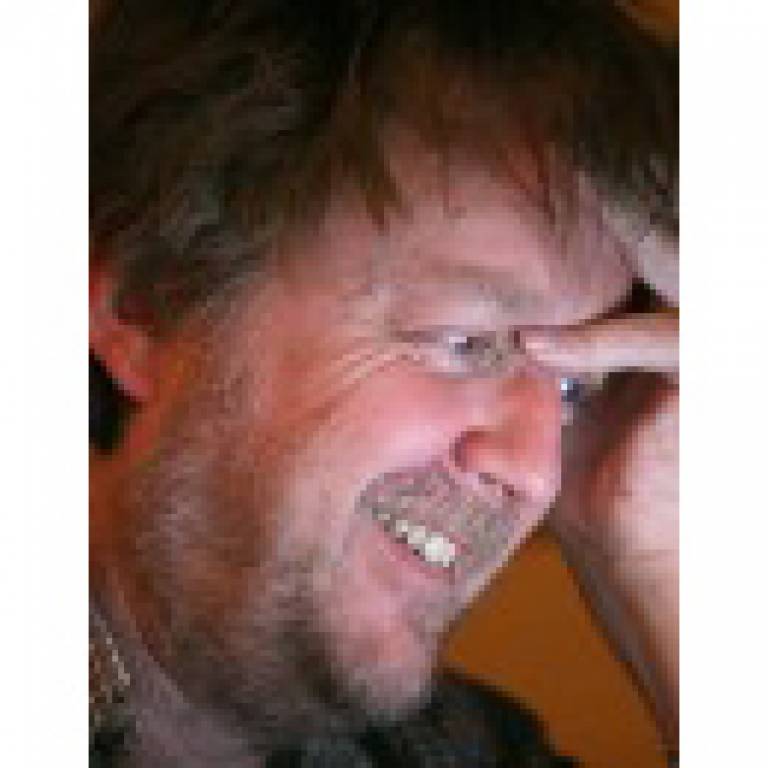 Professor John Hardy (UCL Institute of Neurology), recently named as a Fellow of the Royal Society, is the most highly cited author on Alzheimer's disease research in the UK and fifth internationally, according to a recent study.

With a total of 351 articles on Alzheimer's disease published in the period between January 1985 to April 2008, Professor Hardy is the ninth most prolific author in the field.

Professor Hardy's main line of investigation is tau proteins, which accumulate in abnormal folds  in patients with Alzheimer's disease. Changes in tau proteins lead to the disintegration of microtubules in brain cells, which are significant to many cellular processes including mitosis and vesicular transport.

More widely, Professor Hardy's research interests include the genetic analysis of disease in conditions such as Parkinson's disease and other movement disorders.

The citation study of the field of Alzheimer's disease was undertaken with the underlying goal of understanding its importance within the field of neurodegenerative diseases and subsequently within the greater realm of neuroscience research.