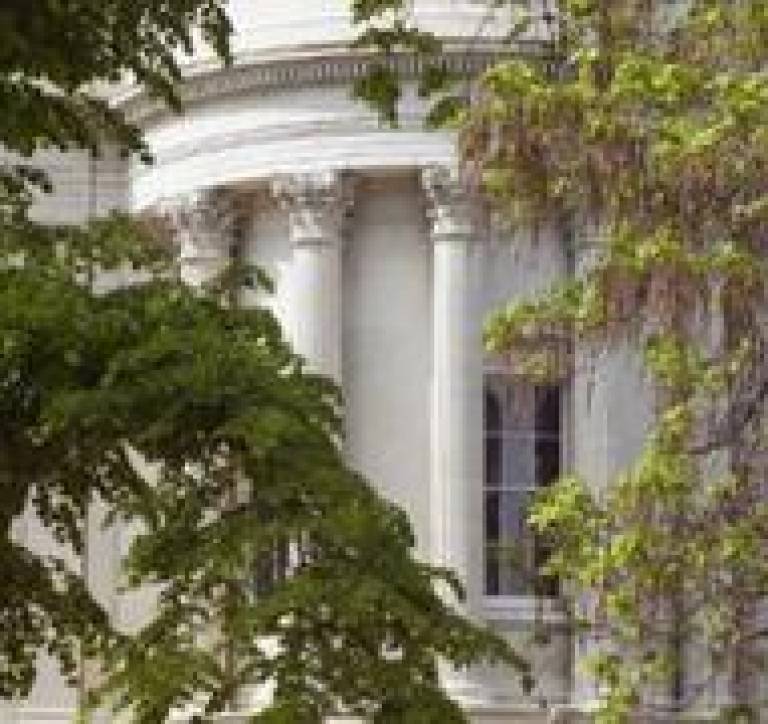 
Researchers from UCL and St George's, University of London have published a report which indicates that a significant minority of psychiatrists and therapists still attempt to help lesbian, gay and bisexual clients become heterosexual, despite a lack of evidence that such treatment is effective or even safe.

The research, funded by the Wellcome Trust and published today in the open access journal BMC Psychiatry, coincides with the researchers' launch of the web site www.treatmentshomosexuality.org.uk. The aim of the web site is to raise awareness of this issue. It provides oral histories from lesbian, gay and bisexual people who have undergone treatment, and from professionals who developed and conducted such treatments.

The researchers questioned more than 1,400 mental health professionals on whether they would attempt to change a client's sexual orientation, if requested to do so. Although only one in twenty-five (4%) said that they would do so, one in six (17%) reported having assisted at least one client to reduce their gay or lesbian feelings, usually through therapy. There has been little or no decline in numbers treated over recent decades.

"There is very little evidence to show that attempting to treat a person's homosexual feelings is effective, and in fact it can actually be harmful," says Professor Michael King, Professor of Primary Care Psychiatry at UCL Mental Health Sciences, "so it is surprising that a significant minority of practitioners still offer this help to their clients." 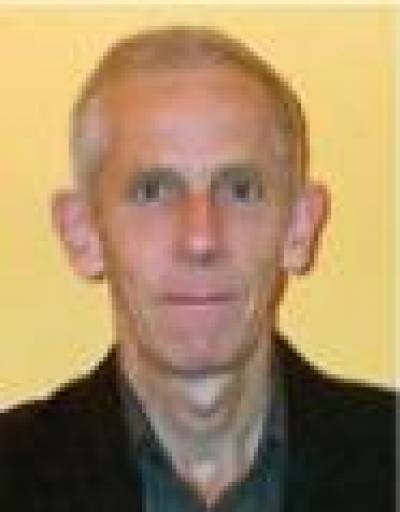 Professor King and his colleagues - Dr Glenn Smith (at the time of the study a Research Fellow at UCL Mental Health Sciences, now at Imperial College London) and Dr Annie Bartlett from St George's - found that the reasons given by these psychiatrists and therapists for offering this kind of assistance ranged from the counsellor's own moral and religious views on homosexuality to a desire to help patients who were suffering stress as a result of discrimination. There was also a degree of ignorance among the practitioners about the lack of evidence surrounding the efficacy of such therapies - in particular, that no randomised control trials showing that therapy is effective have ever been conducted.

Professor King believes that it is important to raise awareness among both therapists and the wider public about homosexuality and its so-called treatments: "The best approach is to help people adjust to their situation, to value them as people and show them that there is nothing whatsoever pathological about their sexual orientation. […] Both mental health practitioners and society at large must help them to confront prejudice in themselves and in others."

Commenting on the research, Derek Munn, Director of Public Affairs at the gay and lesbian equality organisation Stonewall, said: "So-called 'gay cure therapies' are wholly discredited. The conclusions of this research are a welcome reminder that what lesbian and gay people need is equal treatment by society, not misguided treatment by a minority of health professionals."

Click here to listen to a Wellcome Trust interview with Professor King on the subject.

UCL Mental Health Sciences is a multidisciplinary department known for research in psychiatric epidemiology, molecular genetics, health services, psychiatry of the elderly, and trials of complex treatments at both primary and secondary care levels. The department has academic links with a range of university departments in the UK, Europe and South America, and is part of a consortium of mental health sciences with academic psychiatrists based at the UCL Institute of Neurology and the UCL Institute of Child Health.