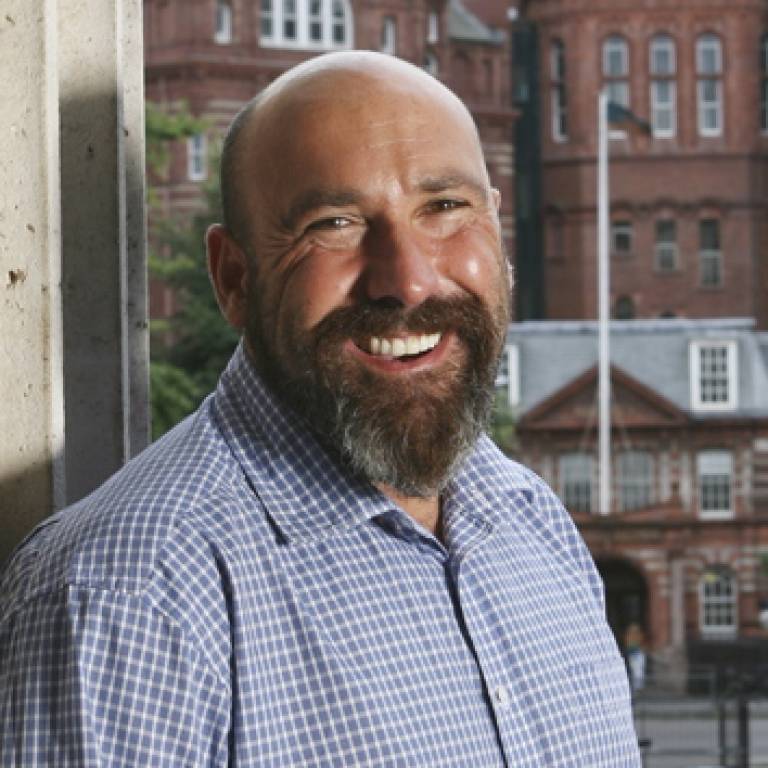 
UCL Grand Challenges and 'Sophia' magazine have announced a writing competition open to current PhD and Masters students from any UCL department and medical students in their fourth year and above.

The theme of the writing competition is 'The Challenge of Sustainable-City Living & the Scale of Community'. First Prize is £250 and Second Prize is £100, and the deadline for entries is 1 May 2009.

Entries should be informal articles or creative written work of up to 2,500 words drawing inspiration from the above theme. Further details and a short description of the theme can be downloaded from the 'Sophia' website. It is anticipated that a PDF supplement to 'Sophia' will include the prizewinners and a selection of runners-up.

'Sophia' is a new volunteer-run magazine aiming to showcase talent in research, writing and art from current UCL staff and graduate students. By publishing academic content written for a general readership, 'Sophia' hopes to encourage the sharing of ideas and an appreciation of the advances being made in areas of research other than our own, and to act as a forum for the discussion of academic issues and current affairs.

The competition is dedicated to the memory of Craig Patterson, Founding Director of UCL Grand Challenges, who died in September 2008. The many members of the UCL community who had met him will have been struck by his energy, enthusiasm and pragmatic idealism. He regarded student engagement as essential to the success of the UCL Grand Challenges.

To donate to the Craig Patterson Tribute Fund: