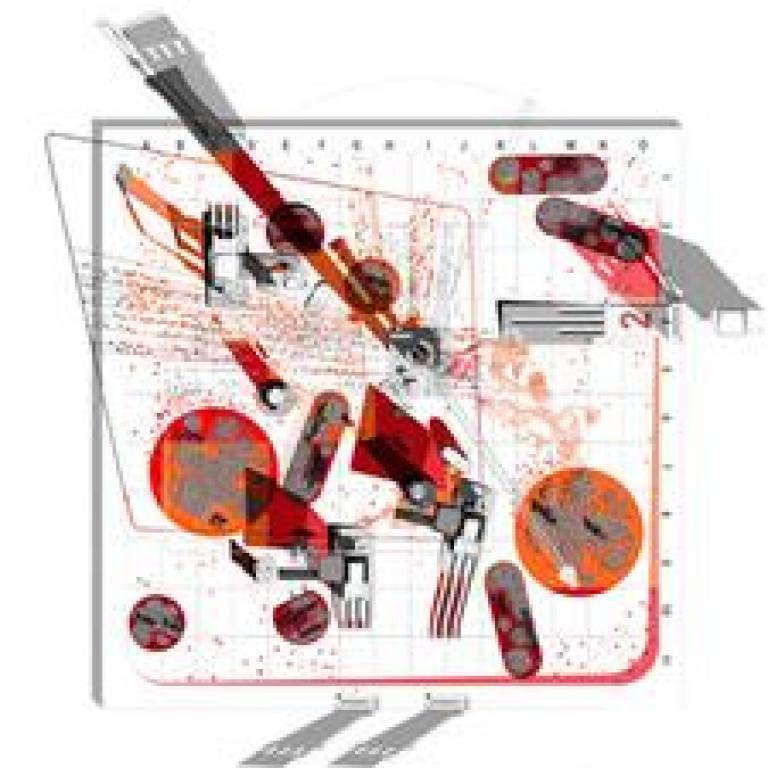 The annual competition, established in 1965, is internationally renowned and has a thematic brief composed by each year's judge.  For 2008, the brief created by eminent Spanish architect Rafael Moneo was to design a hypothetical 'garden city' in a configuration of four houses, in homage to the late architect John Hejduk. Hejduk was noted for his profound interest in the fundamental issues of shape, organisation, representation, and reciprocity between building and environment. 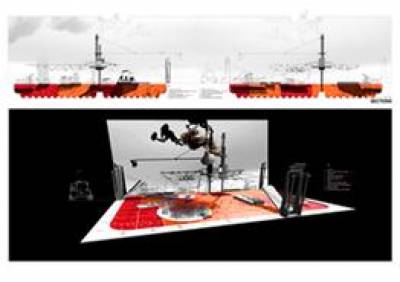 Professor Lim's design was inspired by Hejduk's 'Victims', a book which combines fiction with architecture, spinning a narrative in which it is no longer possible to tell what is being designed: the habitat or the inhabitants, the structure or the institution. Choosing four characters from 'Victims', Professor Lim adapted Hejduk's descriptions to extrapolate their individual features into the garden city. The characters were chosen for their spatial potential as well as their architectural contribution to the site.

For example, in 'Child' Hejduk writes about 'the wonder of receiving a clear empty jelly jar at the age of six'. Professor Lim adapted the motif of the jelly into an architectural form - a liquid jelly lake garden which, by its texture and smell, also contributes to the experiential dimension of the site. Similar transformations occur with the 'Crochet Lady': sitting in Hejduk's 'suspended chair', she crochets. In the design, the chair becomes an elevated fireplace with a slender chimney and the emblem of the crochet offers a source of light.

Each feature is highlighted in the architectural project on the grounds of its metaphoric potential. Hejduk's 'Stampman' places stamps in bowls of water, before storing them between the pages of notebooks. In Professor Lim's interpretation, stamps are placed in the jelly lake and then on reeds to create 'stamp flowers'.

Professor Lim's design sets out to play with notions of inside and outside, the material and the immaterial. The design responds faithfully to Hejduk's dictum that 'the form of the four houses is invisible, and is described only by memory of passing time and of heat and smell'.

For more information on this story, follow the links at the top of this page.

Professor Christine Hawley, Dean of the Faculty of the Built Environment, comments on the excellent result of the Research Assessment Exercise (RAE) 2008.

"We are delighted that the Bartlett has consolidated its reputation with an outstanding result in the RAE.  Architecture and the Built Environment have scored the highest percentage of 4+5 rated outputs making it a clear winner in the gold and silver tables.  The result overturns the result of the 2001 RAE demonstrating that not only is Architecture and the Built Environment at the top of the league tables but the Faculty has also produced an outstanding result with real economic efficiency."