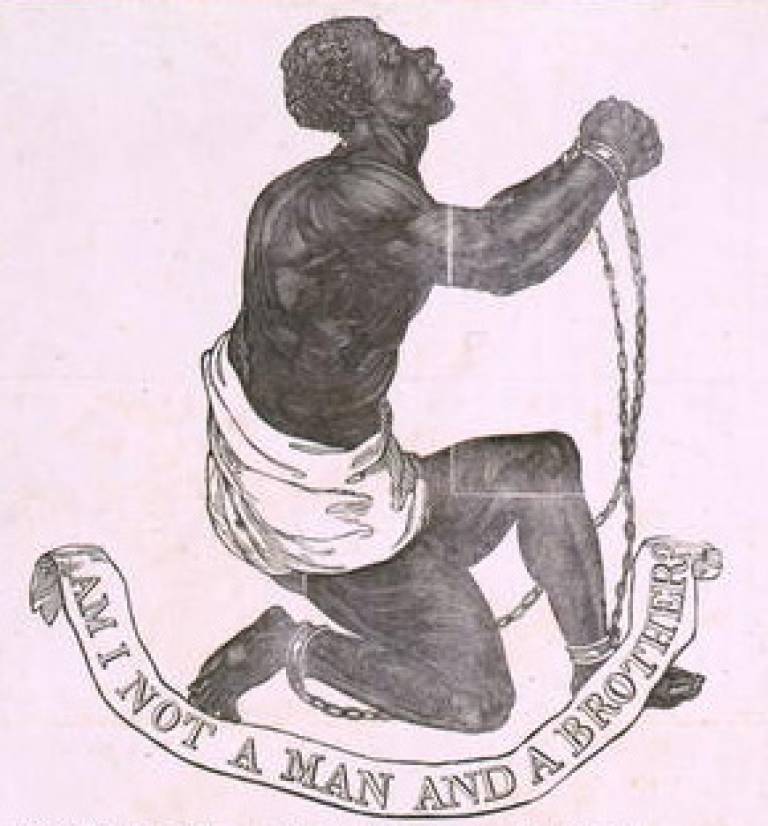 A team of UCL historians has launched a major investigation into Britain's debt to slavery in a bid to create the first 'encyclopaedia of British slave owners'.

This online database will identify every slave-owner resident in Britain in the 1830s (when slavery was abolished) and show how slave-related wealth was put to use.

It will highlight the major companies, art collections and institutions that can trace their existence back to colonial slavery in the 19th century.

The three-year project, entitled 'Legacies of British Slave Ownership', is the first comprehensive attempt to trace the impact of slave ownership on the development of modern Britain.

The team, led by Professor Catherine Hall and including Dr Nick Draper and Keith McClelland, will build a systematic analysis of the economic, commercial, political, cultural, social and physical legacies of slave ownership.

Professor Hall said: "At the time of Emancipation under the 1833 Abolition Act, £20million - an enormous sum of money at that time - was paid as compensation to owners of the enslaved throughout the British colonies.

"The mechanisms set up by the British state to distribute these funds led to the creation of the first full census of colonial slave-ownership, and we've used these records to identify that over half of this compensation was paid to absentee owners and mortgagees in Britain itself.

"Our new study will focus on the contribution to the development of modern Britain of these men and women, their families and the firms and institutions which the slave-owners founded or financed, many of which are still identifiable in Britain today."

The study, funded by a £613,000 grant from the UK's Economic and Social Research Council (ESRC), aims to produce a web-based encyclopaedia of slave ownership accessible to academic researchers and the general public.

The team will co-operate with other scholars in Britain and abroad to pull together research on various aspects of slave ownership.

Keith McClelland said: "The 2007 bicentenary stimulated many projects examining local and regional linkages with colonial slavery in metropolitan Britain. As yet, we don't have the big picture that would enable us to assess slave-ownership's national significance, but this is the project that will give us that overview."

Dr Nick Draper added: "We're delighted to have won the support of the ERSC for a project that we believe will bring a much deeper understanding of the many ways in which slavery came home to Britain and allow us to map colonial slave-ownership on to the development of British metropolitan society."

Image: a poster protesting against slavery

UCL History's expertise spans the fourth millennium BC to the contemporary world, and its specialties are the Ancient Near East and the modern Americas. In the 2008 Research Assessment Exercise, 40% of its research was rated 'world-leading' - a figure equalled by only two other UK history departments and bettered by none.

The Economic and Social Research Council is the UK's leading agency for research funding and training in economic and social sciences.