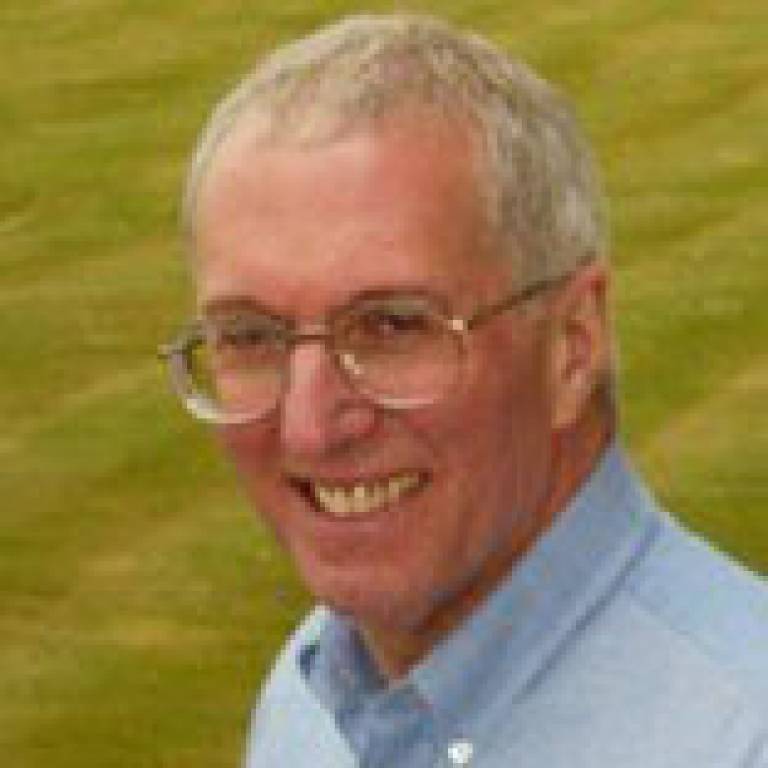 Professor Sir Michael Pepper (UCL Electronic & Electrical Engineering and the London Centre for Nanotechnology) has been elected to The Royal Academy of Engineering.

Professor Pepper was appointed to the Pender Chair of Nanoelectronics at UCL on 1 January 2009. He works on joint projects between UCL Electronic & Electrical Engineering and the London Centre for Nanotechnology, focusing on research into semiconductors, nanostructures, fundamental terahertz technologies and their applications.

Professor Pepper pioneered the study of low dimensional electron gas systems and the associated quantum effects, and his career has encompassed both academic and industrial sectors.

The Royal Academy of Engineering promotes the engineering and technological welfare of the UK. Its Fellows comprise the UK's most eminent engineers, who provide leadership and expertise for the organisation's activities, which focus on the relationships between engineering, technology and quality of life.

Sir Michael was elected a Fellow of the Royal Society in 1983 and a Fellow of Trinity College in 1982. He has been awarded the Hughes Medal and the Royal Medal of The Royal Society and the first Mott Medal of the Institute of Physics, as well as the Guthrie (Gold) Medal and the Europhysics Prize of the European Physical Society. He received a knighthood in the 2006 New Year's Honours list for services to physics.