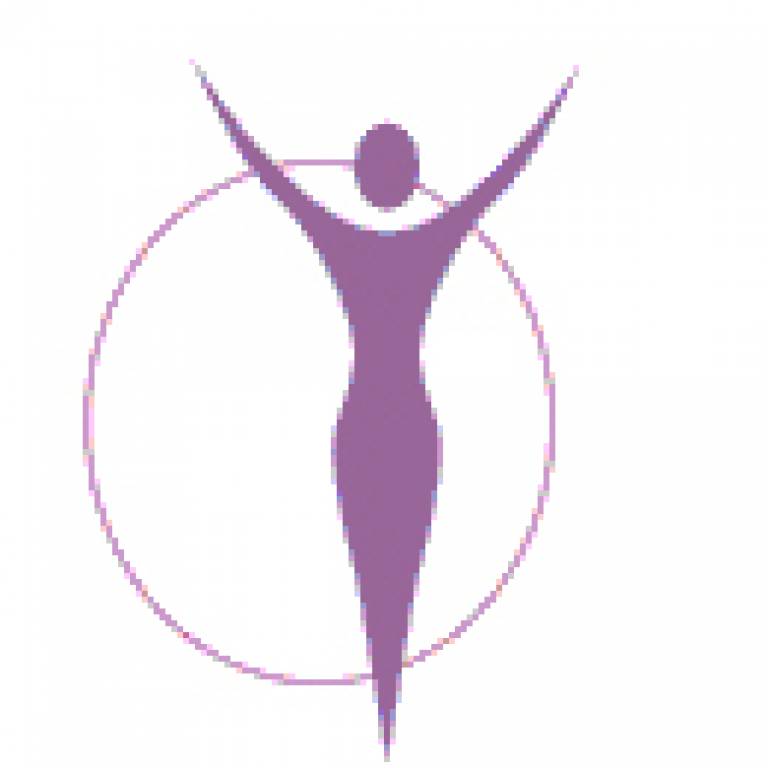 The first baby tested preconceptionally for a genetic form of breast cancer (BRCA1) has been born. The mother and her little girl are doing very well.

Patients who are offered this form of diagnosis have devastating family histories of serious illness and early deaths due to breast and ovarian cancers.

Preimplantation Genetic Diagnosis (PGD) involves undertaking an In Vitro Fertilisation (IVF) treatment cycle in order to have a number of embryos available for specific genetic testing. PGD provides information regarding the genetic status of the embryo, to be known prior to conception. It has the added advantage of avoiding the potential dilemma and physical and emotional trauma of undergoing a termination of an affected pregnancy.

Mr Paul Serhal, Honorary UCLH Consultant/UCL Lecturer and Medical Director of the Assisted Conception Unit, commented: "This little girl will not face the spectre of developing this genetic form of breast cancer or ovarian cancer in her adult life. The parents will have been spared the risk of inflicting this disease on their daughter. The lasting legacy is the eradication of the transmission of this form of cancer that has blighted these families for generations."

Scientists and doctors at the Assisted Conception Unit and the PGD group at the UCL Institute for Women's Health have pioneered and successfully applied this technology for avoiding transmission of cancer predispositions in a whole host of cancers. This includes a genetic form of bowel cancer (APC) and a genetic form of cancer of the retina (retinoblastoma).

Professor Ian Jacobs, Director of the UCL Elizabeth Garrett Anderson Institute for Women's Health, said: "This is a wonderful example of what can be achieved for individual people and families by outstanding scientists, researchers and clinicians in the university and NHS working closely together as a collaborative team."

The institute is a joint venture between UCL and UCLH to bring together leading academics and clinicians in women's health so that they can advance the healthcare of women in the UK and globally.

Professor Ian Jacobs, Director of the institute, is currently principal investigator of a Genetic Cancer Prediction through Population Screening project (GCaPPS), which aims to identify members of the Ashkenazi Jewish population at high risk of breast, ovarian and prostate cancer. One in 40 Ashkenazi Jews carry BRCA1 and BRCA2, mutations of the BRCA gene that increase the chances of developing one of these cancers - around 10-20 times higher than among the rest of the general population. The first part of the project involves offering counselling and collecting blood samples from women in the Mill Hill area of North London.