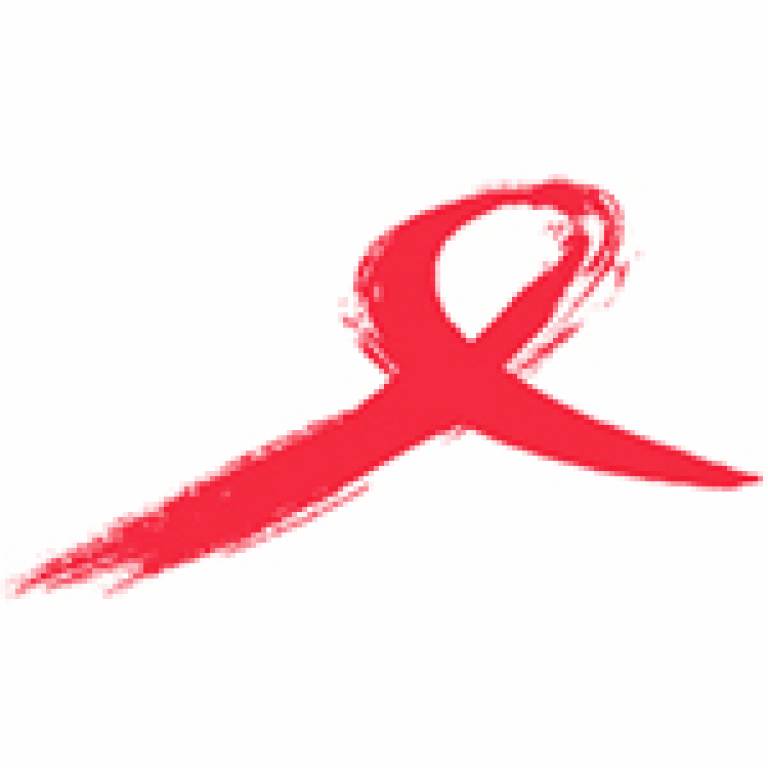 worldaidsday.org/" target="_self">World AIDS Day, UCL staff and students are strengthening the fight against the epidemic and tackling its effects around the world.

Twenty years after the HIV virus and AIDS first entered the public consciousness, 33.4 million people are living with HIV worldwide, 85,000 of whom are in the UK. The effects of the pandemic beyond healthcare are legion, including social, political and economical ramifications, and differ from country to country.

UCL's multidisciplinary expertise allows us to bring our intellectual strengths to bear on all these facets of HIV and AIDS, through the UCL Institute for Global Health, as well as research across the social sciences and humanities. Below is a small selection of the different work UCL is doing to tackle and raise awareness of the pandemic in different parts of the world.

The story of HIV in South-East Asia

Dr Henry Stephens, Honorary Senior Lecturer at UCL Medicine and Consultance Clinical Scientist at the Royal Free Hospital, describes a controversial vaccine success in South-East Asia, the unique way the virus has developed in the region, and the impact of AIDS on Thai society. Audio, 6 mins 46

Professor Deenan Pillay (UCL Virology) explains in three minutes the workings of the HIV virus, why the success of treatment depends on where you live, and a potential new direction for preventing the spread of HIV. Video: 3 mins

Professor Marie-Louise Newell of the UCL Institute for Child Health has been seconded to be the Director of the Africa Centre for Health and Population Studies since 2006. The centre carries out research into health and population in partnership with the local community with a view to informing policy decisions. It also aims to enhance the research capacity of sub-Saharan Africa.

The Africa Centre was set up on South Africa's east coast in 1998. It is a joint project between the University of KwaZulu-Natal and the Medical Research Council of South Africa, with funding from the Wellcome Trust. The centre works with the local Department of Health in a large-scale HIV Treatment and Care Programme in the Hlabisa sub-district. The programme, which began in late 2004, has grown exponentially with 9,000 HIV-infected people receiving antiretroviral treatment in mid-2009, around ten per cent of whom are 15 years old or younger.

The centre runs one of the most comprehensive demographic studies in Africa, which helps its staff target relevant groups with different HIV treatment and prevention programmes, and to evaluate these approaches.

Since mid-2004, there has been an enormous effort to roll out antiretroviral treatment across sub-Saharan Africa - a programme that has been described as the largest ever public health experiment on the continent - but the long-term impact on these populations is unknown, especially in terms of further spread of the infection. The Africa Centre's ongoing and close engagement with a high-risk population in a rural area makes its work and findings highly relevant for other parts of sub-Saharan Africa.

Raising awareness of living with HIV/AIDS in London

Six Degrees is an upcoming production by UCLU Dance Society. It tells the story of six young people living in Camden and how their lives are affected by HIV/AIDS.

The ballet has been choreographed especially for the dance society by Rene Bradford. It is accompanied by a beautiful score, written by South African composer Jacques Mostert and performed by a live orchestra from the music society.

A percentage of the proceeds from the production will go to charity, helping raise awareness of HIV/AIDS within the UK.

The performance will take place on 16 January in the Jeremy Bentham Room at UCL at 7.30pm.

UCL researchers and students from numerous disciplines are working to tackle and raise awareness of the health, social and economic effects of the spread of HIV and AIDS around the world. UCL's Grand Challenge of Global Health brings together experts from a wide range of fields to combine strengths, insights and creativity with the aim of overcoming health problems of global significance.