UCL has won four grants worth a total of just over £5million from the Engineering and Physical Sciences Research Council (EPSRC) to support research into large-scale integrated projects that exploit nanotechnology for healthcare purposes. 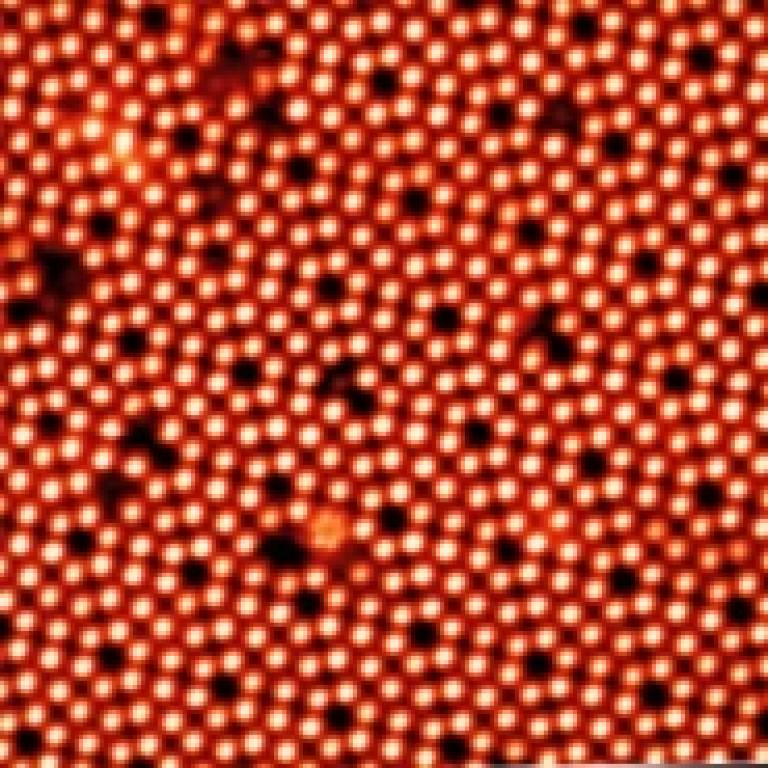 The projects will focus on using nanotechnologies -systems that function at the level of molecules - to advance knowledge and treatment of cancer, dementia and HIV.

The projects funded through the council's 'Nanoscience through Engineering to Application' programme, which supports research that aims to develop nanotechnologies for the targeted delivery of therapeutic agents and for healthcare diagnostics.

The grant selection process included a public consultation, which prioritised projects that have a short-to medium term pay off; promote prevention rather than cure; promote patient control and agency; are affordable to healthcare systems; are reliable; target serious conditions; can be recovered from the body and build on strengths in UK expertise.

The projects are all due to start on 1 May 2009 and are scheduled to last for three years.

The four grants follow funding worth nearly half a million pounds received by Dr Ivan Parkin of UCL Chemistry in the 2008 round of nanotechnology funding from the EPSRC to research inexpensive, efficient and longlasting technology to capture energy from the sun.

Professor Gabriel Aeppli, Director of the London Centre for Nanotechnology and co-investigator on the HIV project, said: "The award of such a large fraction of the EPSRC Nanotechnology for Healthcare funds to the LCN community in London represents an excellent return on its strategy of building on multidisciplinary competencies in London, spanning fields from basic physics through to clinical practice."

To find out more about UCL's nanotechnology research, follow the links at the top of this article.

The London Centre for Nanotechnology is a multidisciplinary research centre run by UCL and Imperial College London that aims to provide the nanoscience and nanotechnology needed to solve major problems in information processing, healthcare, and energy and the environment.