The United Nations designated 2005-2014 the Decade of Education for Sustainable Development, with the goal of integrating the principles, values and practices of sustainable development into all aspects of education and learning. 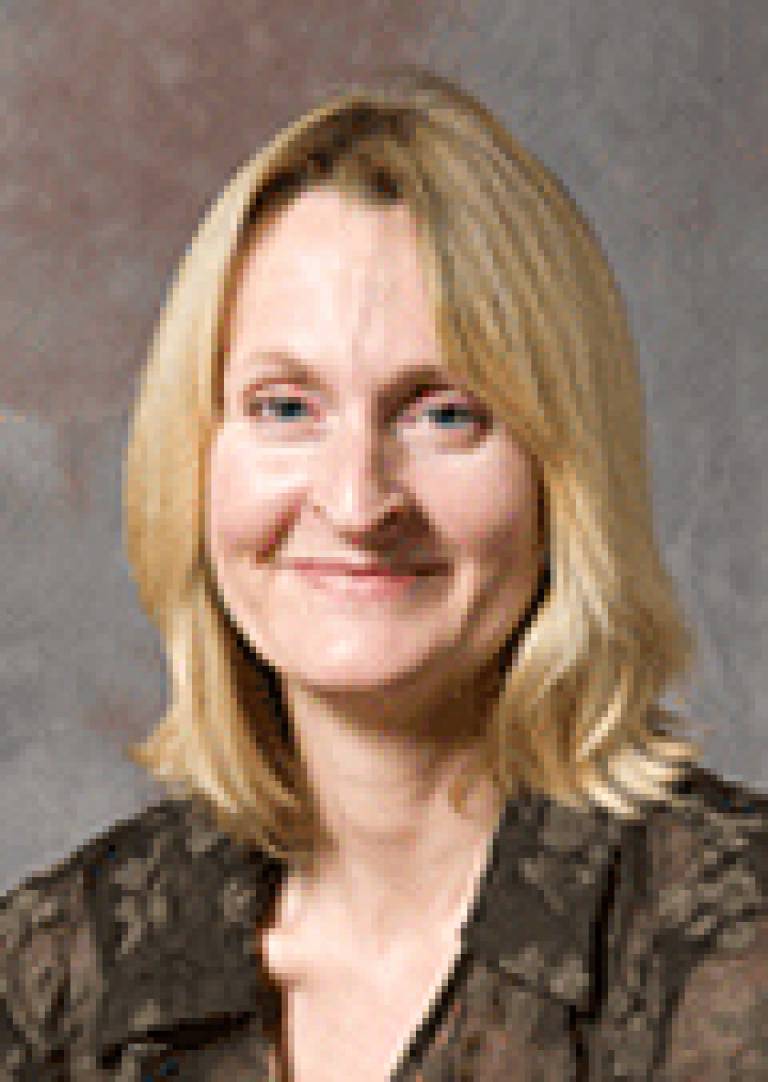 Dr Jane Holder of UCL Laws describes how universities are starting to rise to the challenge.

The university challenge
Now the sustainability message is hitting the higher education sector, there is a great deal of excitement about how it might regenerate activism on behalf of both staff and students. However, there are also concerns about how this might provide a further means of differentiating between institutions. Embedding sustainable development in the university sector is hugely difficult to achieve. The internal organisation of many universities - both intellectual and bureaucratic - is still dependent upon discrete areas of expertise which grew up in a modernist fashion in the wake of the Enlightenment. Academic careers, course content, student qualifications, and, most notably, the Research Assessment Exercise, remain clustered around these, and rely for their credibility upon the attainment - and constant accumulation and testing of - knowledge within these silos.

Overcoming disciplinary barriers
Increasingly, though, environmental issues are challenging the solidity of disciplinary boundaries. This reflects the 'messiness' of the environment itself, in physical terms such as the movement of pollutants between environmental media, the uncertain cumulative effect of substances and developments, and the movement and migration of species. In addition, a proper understanding of the scale of the problem and the appropriateness, or most likely inappropriateness, of the responses calls for a meeting of minds between those working within geography, law, economics, biology, architecture, planning, history, public health and conservation.

The various strands that make up the education for sustainable development (ESD) movement equally challenge these disciplinary barriers by seeking to make sustainable development a part of all courses, policies and 'mission statements'. Early attempts to introduce this kind of thinking to the university sector came in the form of the Higher Education Funding Council for England's report on Sustainable Development in Higher Education in 2005 and its Environmental Performance Improvement Project. The Higher Education Academy set up a project on Education for Sustainable Development, which formed the basis of a conference on Sustainability and the Curriculum, held appropriately enough at the University of Bradford's 'Ecoversity'. There are also greater pressures being placed upon universities as they come under the scope of environmental regulation. For example, emissions trading is likely to cover the university sector in the next few years.

Measuring sustainability action
Given the high level and range of activity being carried out in the name of ESD, it is not surprising that attempts have been made to measure it. A striking example is the People & Planet Green League, which awards universities a class mark for their environmental performance. The criteria for assessment include: whether the university has an environmental policy; the number of 'environmental' staff it employs; its ethical investment and fair-trade status; the percentage of waste recycled; carbon emissions per head; and water consumption. While these provide a certain indication of the attention a university pays to the environment, the set of criteria is very selective and simplistic, and cannot represent anything like the full picture of environmental activity going on within a university, or its commitment to sustainability.

Involvement with local communities
Working in line with the UK Government's Sustainable Development Strategy (Securing the Future: Delivering UK Sustainable Development Strategy 2005), a key indicator should be how universities engage in 'active community participation'. Of course this calls for a more complex evaluation, but one which might give a richer picture of the dynamic between universities and their local communities, particularly at a time in which many are striving to operate in a global education marketplace which brings its own impact considerations.

The ideal, then, is to recognise the permeability of the university beyond a traditional 'town and gown' approach, to involve the university with local communities. But how can the university reach into the community, and how can this be evaluated as a part of a university's commitment to the social justice aspects of sustainability? Some, such as the University of Brighton, have built upon their traditionally strong links with the schools, hospitals and housing associations in the area, a result of the vocational orientation of many of their degrees. The University of Kent Law School Clinic is a multi-award-winning example of how law students can apply their legal skills to social and, increasingly, environmental problems in the locality.

A UCL approach
At the Centre for Law and the Environment at UCL, we have fostered long-term working relationships with non-governmental organisations (NGOs) and agencies, leading to student internships at the Foundation for International Environmental Law and Development, the Environmental Law Foundation, and the London Sustainable Development Commission. Partnership between students from UCL and other universities with Friends of the Earth and Capacity has also resulted in an annual public interest environmental law conference. The Centre encourages its graduates working in government, law, and NGOs to return and help build a practical aspect into our degree programmes. Much of this type of work on behalf of and by students might be seen to fall within the category of 'social learning'. Though a buzzword amongst sustainable development theorists, in this case it might lead to long-term changes in academic and professional behaviour.

Networks are another way of drawing together people from different disciplines, policy and social worlds. One such group (admittedly as yet drawn mainly from academia) has begun working on how ecological thinking can and should influence teaching, learning and research. Its inaugural meeting took place at UCL on 19 September 2008, with a keynote speech by Michael M'Gonigle (academic, environmental activist and writer on reinventing the university, or 'Planet U' as he calls it). His work carries the inspirational message: 'The emergence of the movement for Planet U is as important for tomorrow's world as was the creation of the environmental movement in the decades of yesterday. Its unique capability is to foster macro change from micro precedents...It is time to re-discover that institution, that in our own backyards, we have so long taken for granted. In the process, we might just sustain the world by reinventing the university'.

What does the sustainable university look like?
I have taken a lead from M'Gonigle when faced with the daunting task of teaching sustainable development to environmental law students, asking them to envisage what a sustainable university (and for greater immediacy, UCL) might look like, what and who it might teach, and how. I point out the many similarities between some universities and other 'non-places' or spaces such as airports, shopping centres and high streets. What makes, or should make, universities different?

The students start tentatively: recycling, food sourcing, reusable cups, free bikes.  We sometimes reach democracy, equality, diversity (ecological and social), justice, race, gender, consumption, responsibility and the relationship between humans and the natural world, rooting environmental problems in a familiar environment that is often taken for granted. The essential, multi-faceted, irreducible and 'messy' nature of the environment comes home. Some begin to realise that, as university students, they are part of powerful institutions that have a major environmental impact, and that there may be opportunities to use their knowledge of environmental law to challenge their university to improve its environmental performance, from within and in a meaningful way.