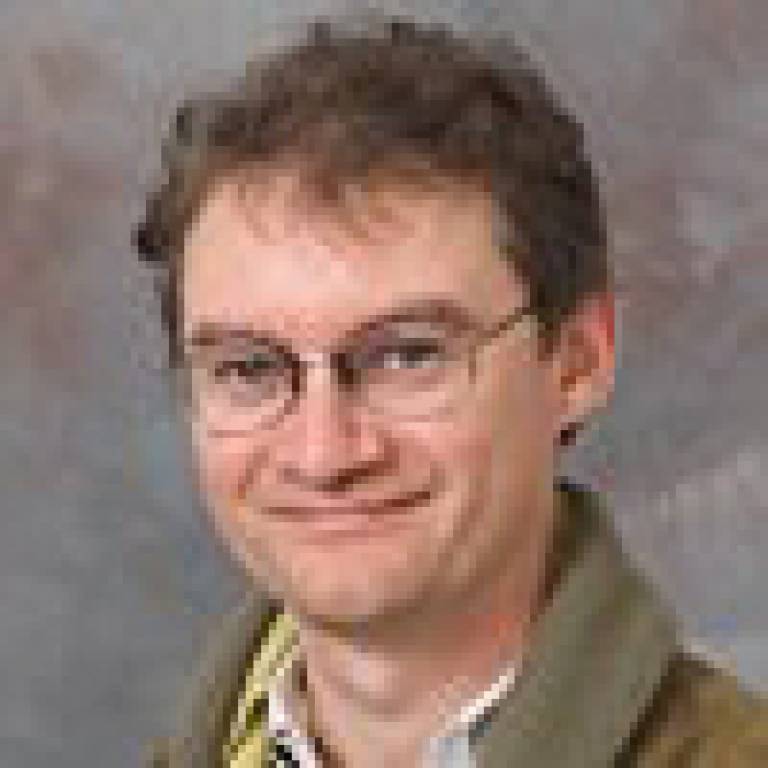 Professors Philippe Jehiel and Ran Speigler, both core members of UCL Economic and Social Evolution group, were two of just 11 economics awards made by the ERC out of a total of 404 applications by researchers from across Europe.

Professor Jehiel's work focuses on the understanding of game theory and its applications within the strategic economic model, such as the behaviour of individuals in various environments such as auctions, bargaining and price wars.
Professor Jehiel got his PhD in economics from the European Doctoral Program in 1992.

He got a research fellowship position at Ecole Nationale des Ponts et Chaussees then Paris School of Economics from then on and a part-time professorship position at UCL Economics in 1997. He is also a fellow of the Econometric Society and of the European Economic Association.

Professor Spiegler's award was for his work into developing theoretical tools to model how consumers act and react given various market conditions and under various regulatory strictures.

Professor Spiegler received his PhD in economics at Tel Aviv University in 1999. He spent a year as a prize research fellow at Nuffield college and another as a member at the Institute for Advanced Study in Princeton, before returning to the School of Economics at Tel Aviv University in 2001 as a lecturer. In 2006 he became a professor at UCL Economics.