Human evolution has virtually come to a halt, according to Professor Steve Jones of UCL. 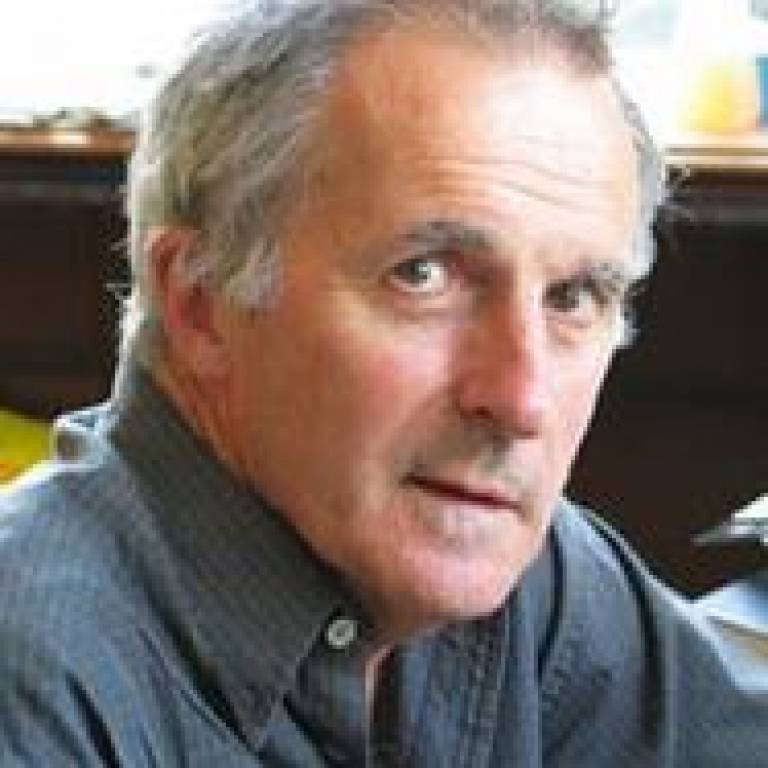 Speaking today at a UCL Lunch Hour Lecture in London, Professor Jones argues that human evolution has reached the end of the line and we have arrived at utopia - or as close to it as we are likely to get.


"We now know so much about the process of evolution that we can make some predictions about what might happen in future," says Professor Jones of the UCL Department of Genetics, Evolution and Environment. "To many people the future looks dystopian, doomed - an idea that goes back centuries. In modern terms, there is a fear of decay."

"In ancient times half our children would have died by the age of twenty. Now, in the Western world, 98 per cent of them are surviving to the age of 21. Our life expectancy is now so good that eliminating all accidents and infectious diseases would only raise it by a further two years. Natural selection no longer has death as a handy tool.

"Mutation, too, is slowing down. Yes, there are chemicals and radioactive pollution - but one of the most important mutagens is old men. For a 29-year old father (the mean age of reproduction in the West) there are around 300 divisions between the sperm that made him and the one he passes on - each one with an opportunity to make mistakes. For a 50-year old father, the figure is well over a thousand. A drop in the number of older fathers will thus have a major effect on the rate of mutation. Perhaps surprisingly, the age of reproduction has gone down - the mean age of male reproduction means that most conceive no children after the age of 35. Fewer older fathers means that if anything, mutation is going down.

"Randomness is the third, often forgotten, important ingredient in evolution. Humans are 10,000 times more common than we should be, according to the rules of the animal kingdom, and we have agriculture to thank for that. Without farming, the world population would probably have reached half a million by now - about the size of the population of Glasgow. Small populations which are isolated can change - evolve - at random as genes are accidentally lost. Worldwide, all populations are becoming connected and the opportunity for random change is dwindling. History is made in bed, but nowadays the beds are getting closer together. Almost everywhere, inbreeding is becoming less common. In Britain, one marriage in fifty or so is between members of a different ethnic group, and the country is one of the most sexually open in the world. We are mixing into a global mass, and the future is brown.

"So, if you are worried about what utopia is going to be like, don't; at least in the developed world, and at least for the time being, you are living in it now."