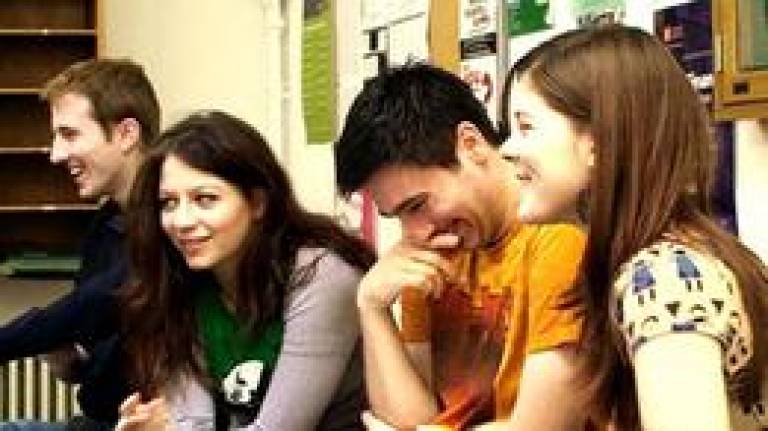 The UCL Dutch and Scandinavian Studies departments have joined forces and created an 'Alternative Languages' initiative designed to attract new students to their departments. It has become clear that many potential students do not know that UCL offers undergraduate degrees in Dutch and Scandinavian languages and associated studies. Similarly, many 'A' Level students are unaware of the fact that studying one of these so-called alternative languages has great benefits, enabling graduates both to become interculturally competent learners and to stand out in the job market.

Supported by the UCL Committee for the Recruitment and Admission of Students (CRAS), the project's web site contains three short video clips (with specially commissioned music) which give potential students a sense of the interactive focus of our teaching, the student experience and the attractions of the year abroad. In addition to these, there is a set of graduate profiles which give visitors to the site an idea of where these degrees can take students after graduation.

To find out more about the web site, or about degrees in Dutch and Scandinavian Studies at UCL, please see the links at the top of this page.