When memories can't be trusted 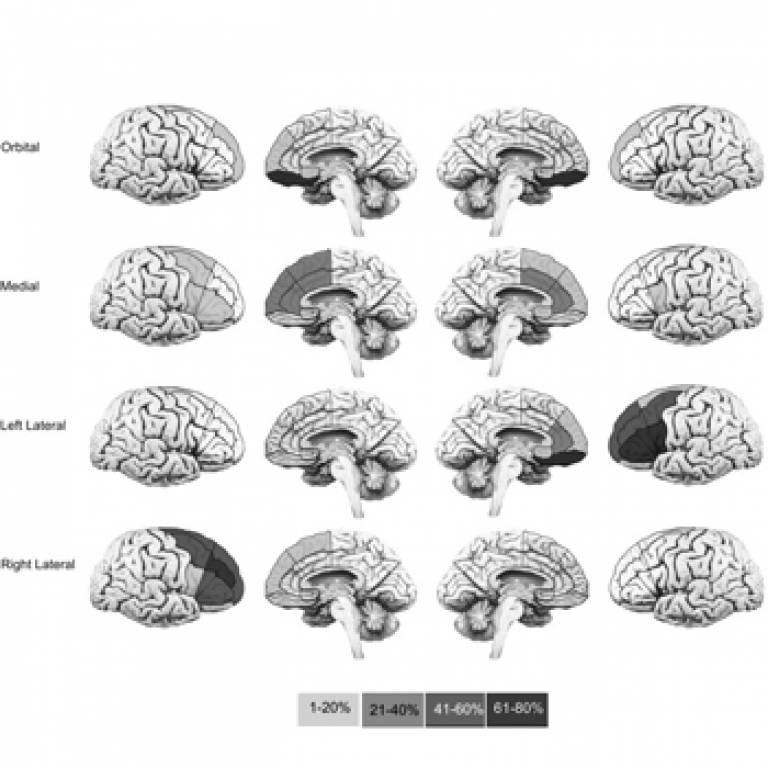 Dr Turner explained: "Confabulation involves the production of false accounts which the patient believes to be true, and involves no intent to deceive the listener. These false accounts may either be 'provoked' in response to a memory test or question, or 'spontaneous', in which there is an unprovoked outpouring of erroneous memories, and the content may range from subtle alterations of true events to bizarre and implausible stories."

The team studied 50 patients who had damage to different parts of the brain, and found that those who confabulated all shared damage to the inferior medial prefrontal cortex.

A performance-led analysis was also undertaken, in which patients were grouped by their total number of confabulations. This revealed that patients with higher than average confabulations had a lesion affecting either the orbital region or inferior portion of the anterior cingulate.

Dr Turner said: "The patients who confabulated had varying levels of memory ability, and varying levels of executive functioning -the set of cognitive abilities overseen by the prefrontal cortex that control and regulate other abilities and behaviours - so confabulation cannot be as simple as a combination of these deficits. Instead it must be due to a specific function controlled by the inferior medial prefrontal cortex. Damage to this region appears to lead to the convincing experience of false memories. This study has implications for our understanding of how the human brain controls memory, and how most of us are able to easily tell apart true memories from things we have imagined, dreamed or invented."

Image: Lesion location by frontal subgroup. Shaded areas represent the proportion of patients within each group who have lesions affecting at least 25 per cent of the depicted region.