Tutankhamun, the Making of a Legend 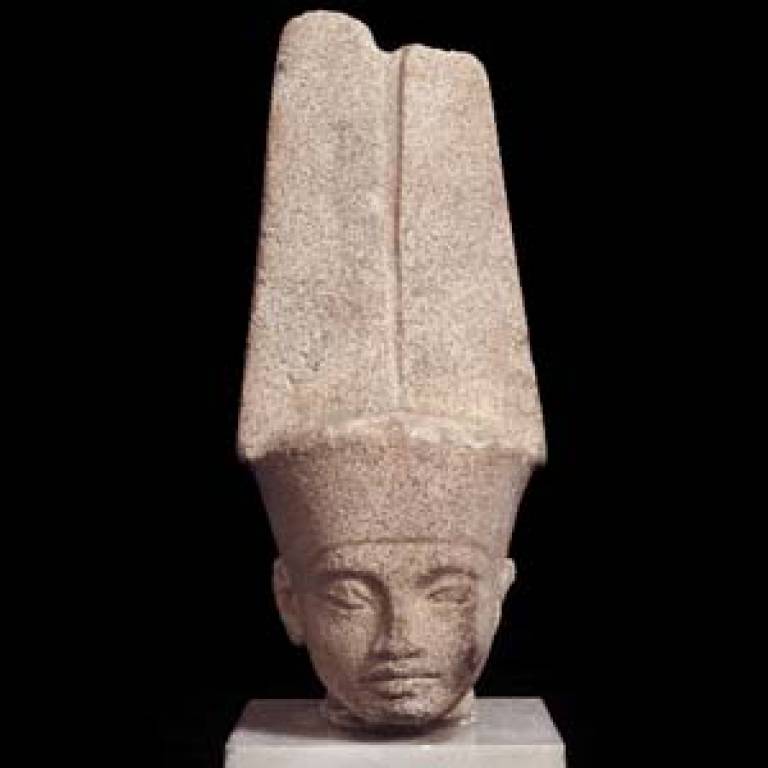 To celebrate their 20th anniversary, the Friends of the UCL Petrie Museum of Egyptian Archaeology are hosting a special event at the UCL Bloomsbury Theatre on 31 May 2008 from 10am to 5pm.

'Tutankhamun, the Making of a Legend' will feature guest speaker Professor David Silverman, curator of 'Tutankhamun and the Golden Age of the Pharaohs' exhibition currently showing at the O2, London and Dr Kate Spence who has worked extensively at Amarna, the city of the pharaoh Akhenaten.

Dr Spence (Christ's College, Cambridge) is internationally renowned for her pioneering work on the construction and dating of the Old Kingdom pyramid and investigating stellar alignment. She will discuss 'Amarna, Memphis and Thebes: Life in the Royal Cities of Akhenaten and Tutankhamun'.

Professor Silverman is the national curator, advisor and academic content creator for 'Tutankhamun and the Golden Age of the Pharaohs'. In 1977 he was in charge of curatorial content for the 'Treasures of Tutankhamun' at Chicago's Field Museum, so the current exhibition brings him full circle. Professor Silverman is the Eckley B Coxe, Jr Professor and curator at the University of Pennsylvania. He also is the chairman of the Department of Near Eastern Languages and Civilizations and the curator-in-charge of the Egyptian collection at the University of Pennsylvania Museum.

Friends of the UCL Petrie Museum Secretary, Jan Picton, said:  "There is no-one better qualified to lecture on this topic. This will be a rare opportunity to discover more about ancient Egypt and the intriguing boy-king Tutankhamun, his tomb and treasures, and to hear this passionate and highly distinguished Egyptologist lecture in the UK."

The museum is named after UCL's first Professor of Egyptian Archaeology, William Matthew Flinders Petrie - known for his innovations and contributions to the field, and reputedly the inspiration for the film hero Indiana Jones.

Petrie excavated in Egypt for more than half a century, and today, the UCL Petrie Museum cares for more than 80,000 of his most beautiful and significant finds, making it one of the world's most important collections of Egyptian antiquities.

Tickets for the event are £30 - £10 for UCL students - available from the UCL Bloomsbury box office. All proceeds go towards the UCL Petrie Museum.

Please note: Professor David Silverman has been forced to withdraw as a result of unforeseen circumstances but his place will be taken by Dr Jacobus van Dijk, noted Egyptologist and Amarna scholar who has written extensively on the period and is involved in the re-excavation and recovery of 18th and 19th Dynasty tombs at Saqqara.