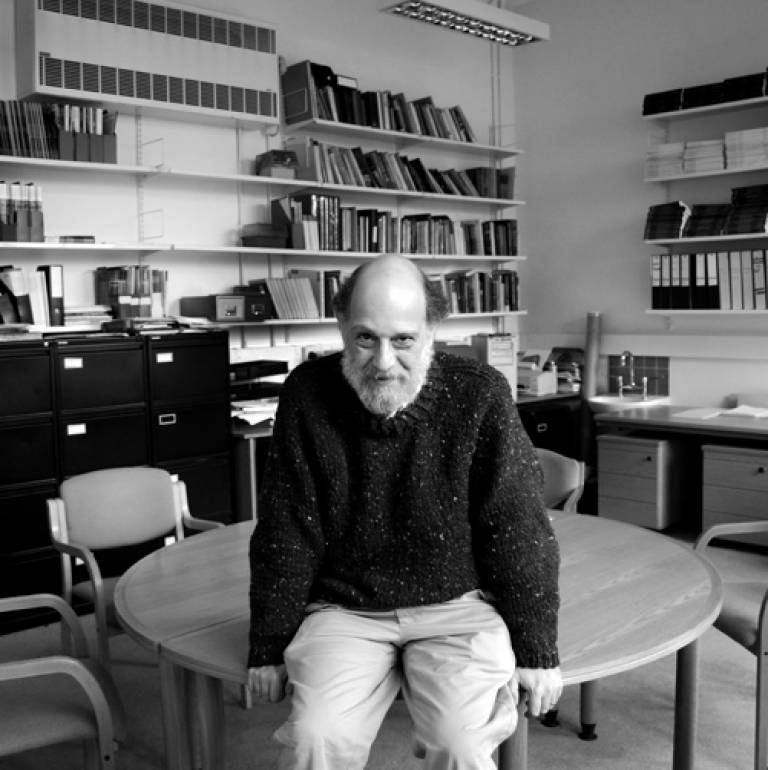 Professor Claudio Stern (UCL Biosciences) has been elected a Fellow of the Royal Society.

Fellows are elected for their contributions to science, both in fundamental research resulting in greater understanding and also in leading and directing scientific and technological progress in industry and research establishments.

Professor Stern's citation reads: "Stern's research is concerned with understanding the mechanisms that establish axial body pattern in the early chick embryo, particularly those that specify the initial axes, somite formation and the induction of the nervous system. He has been a pioneer in combining embryological manipulation techniques with molecular biology. His work has provided crucial understanding of the basic process in early vertebrate pattern formation."

To find out more about Professor Stern, use the link at the top of this article.