Next Chair of UCL Council named

Sir Stephen Wall has been named the new Chair of UCL Council. 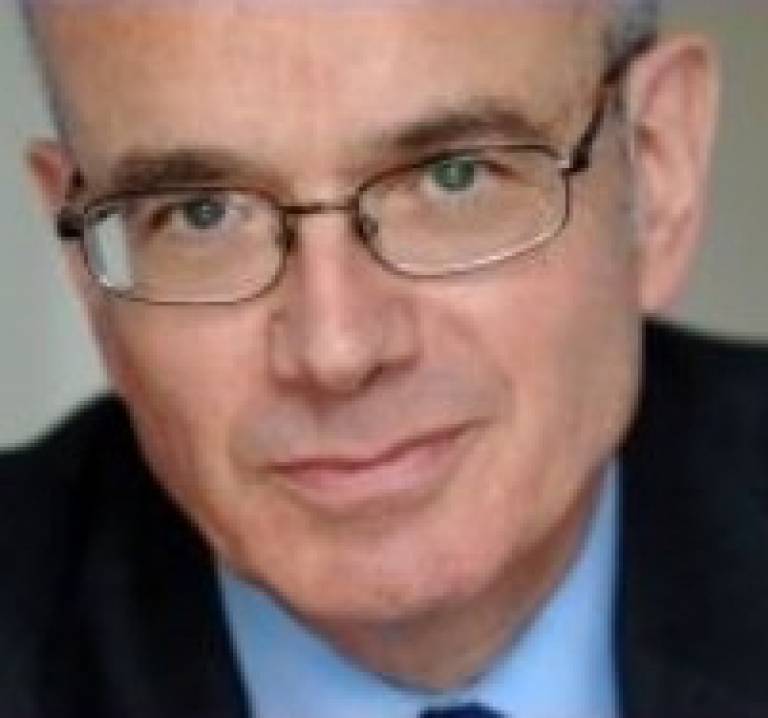 Sir Stephen spent 35 years in HM Diplomatic Service, including postings as Private Secretary to the Foreign Secretary and the Prime Minister, and as Britain's Permanent Representative to the European Union. He is currently Vice-Chair of Business for New Europe, a trustee of the Thomson Foundation and a member of the Franco-British Council. He is Honorary President of the University Association for Contemporary European Studies.

The 20-member Council is the governing body of UCL. It has a mix of internal and external members, and meets regularly to review the strategic direction of the university. The office of Chair of Council is a pro bono position with important responsibilities for promoting the efficient and effective governance of UCL. The Chair works closely with the UCL President & Provost and Council members, as well as other senior academic and administrative officers of UCL.

UCL President & Provost Professor Malcolm Grant said: "I believe that the huge experience Sir Stephen brings to the role of Chair of UCL Council will bring great benefit to our university. I look forward to working closely with him as we look to further develop UCL."

Sir Stephen said: "The number of news stories about UCL as innovator and achiever is a measure of this university's dynamism. It is an exciting place to be involved in. It is also an institution with a real sense of responsibility to its staff and students. I feel very fortunate to have been chosen."