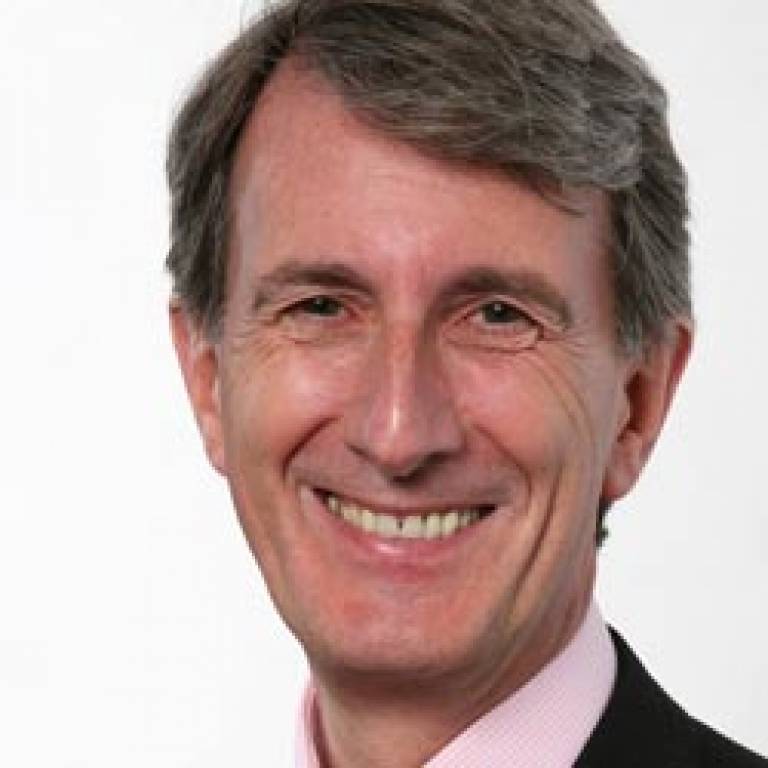 Michael Wills MP, Minister of State for Constitutional Renewal, delivered the annual UCL Constitution Unit lecture last night, in which he outlined the government's plans for getting citizens involved in the debate about a British bill of rights and statement of values.

Jack Straw MP, Secretary of State for Justice, has committed to a 'national conversation' on these issues, but the form that such a conversation might take has remained unclear. In last night's lecture, 'Kickstarting the National Debate on a British Bill of Rights and Duties', Michael Wills set out plans for engaging the public in the process and explained how the government intends to act on citizens' conclusions.

The lecture is available for download from the Constitution Unit's website, in transcript or as an audio file. For more information, follow the links at the top of this notice.