Routine heart bypass surgery 'not as safe as previously thought' 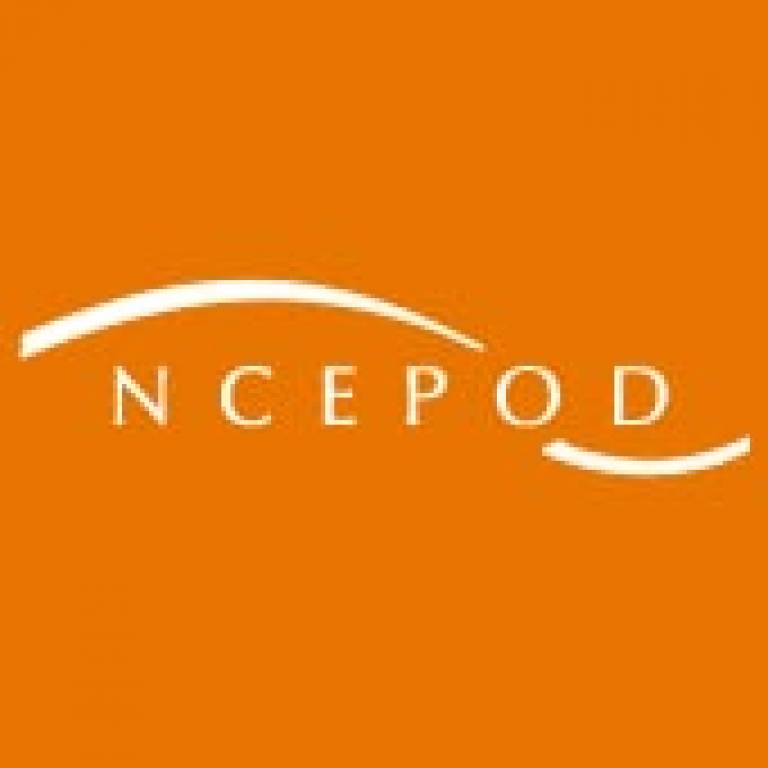 A study has found that more than one in five patients undergoing routine coronary bypass surgery do not get the best care. Chaired by Professor Tom Treasure, an honorary professor at the Clinical Operational Research Unit (CORU) in UCL Mathematics, the National Confidential Enquiry into Patient Outcome and Death (NCEPOD) has published the finding after a survey of patients over a three-year period.

The NCEPOD team looked at the strategic and organisational factors involved in coronary artery bypass grafts (CABG) at 39 NHS hospitals and 19 independent hospitals across the UK. While the expectation of patients and clinicians is that the procedure is a safe treatment for coronary heart disease, the study found that quality of care was adversely affected in two thirds of patients due to poor organisation, communication and treatment. Furthermore, nearly half of the health trusts did not follow Department of Health National Service Framework protocols - seven years after their introduction.

Dr George Findlay, a clinical coordinator for the NCEPOD and one of the study's authors, said: "Nearly 10 per cent of patients had not had potential complications noted on their consent to surgery forms - many could have been easily identified as high-risk candidates". In a third of cases, consent was taken by a very junior member of staff. There is a Department of Health cardiac surgery protocol for gaining consent, but in most cases this was not used. "This does not fit with the procedure of informed consent," Dr Findlay added.

There are about 21,000 coronary bypass operations carried out every year in the UK. Mortality rates have remained stable at about 2 per cent since the last time CABG operations were surveyed in 2003, but delays in reviewing cases affected the outcome of 33 per cent of patients.

The report makes a range of recommendations, including that preoperative investigations must be reviewed by a senior physician, that there should be clear written plans for when patients have a preoperative co-morbidity, and that National Service Framework protocols should be followed.

Also among contributors to the report were Professor Steve Gallivan and Martin Utley, both of CORU, who act as scientific advisors to NCEPOD.