From pensions to social justice: population economics conference at UCL 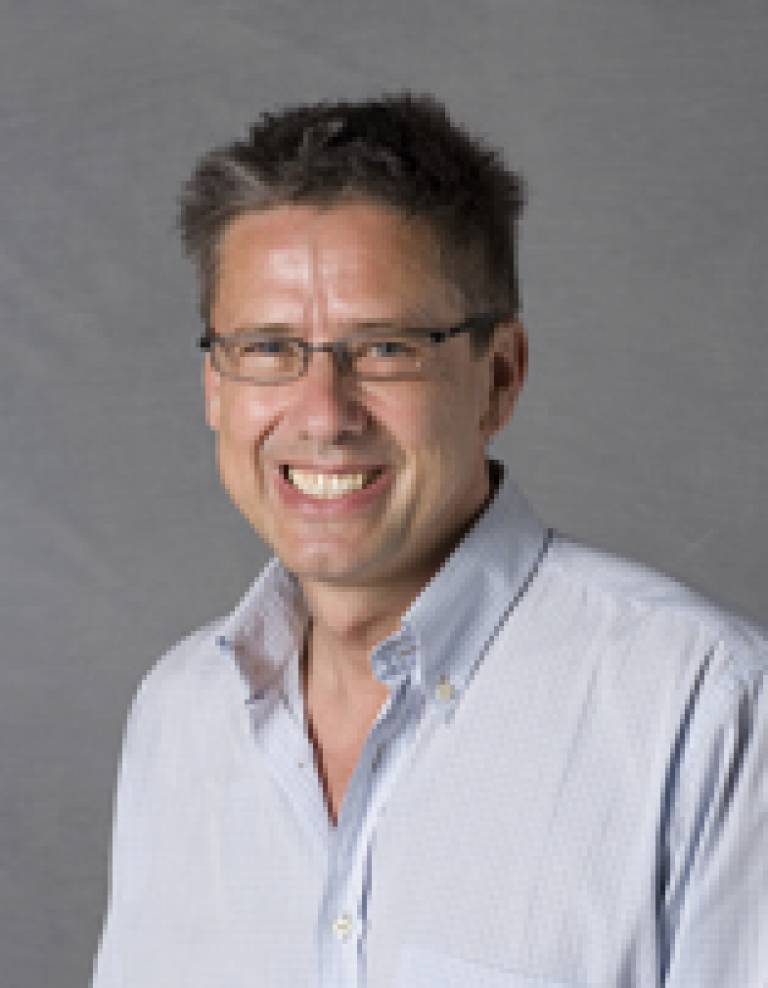 UCL is hosting the XXII Annual Conference of the European Society for Population Economics (ESPE2008).

The event will be held from Thursday 19th until Saturday 21st June 2008.

He said: "We'll be discussing topics such as Europe's ageing population and pensions, increasing inequality, migration and social justice - the kinds of major demographic issues that are very much at the top of public debate."

There will be around 300 contributed papers and posters presented at the conference over the three days. The keynote speakers are Professor Daron Acemoglu from the Massachusetts Institute of Technology and Professor Pierre-Andre Chiappori from Columbia University.

The EPSE was founded in 1986. It was created in order to facilitate communication and exchange between researchers in different European countries, as well as with scientists from other parts of the world. During the two decades of its existence, ESPE has developed into a highly renowned and internationally influential scientific association.

For further details and full programme, please use the link at the top of this article.