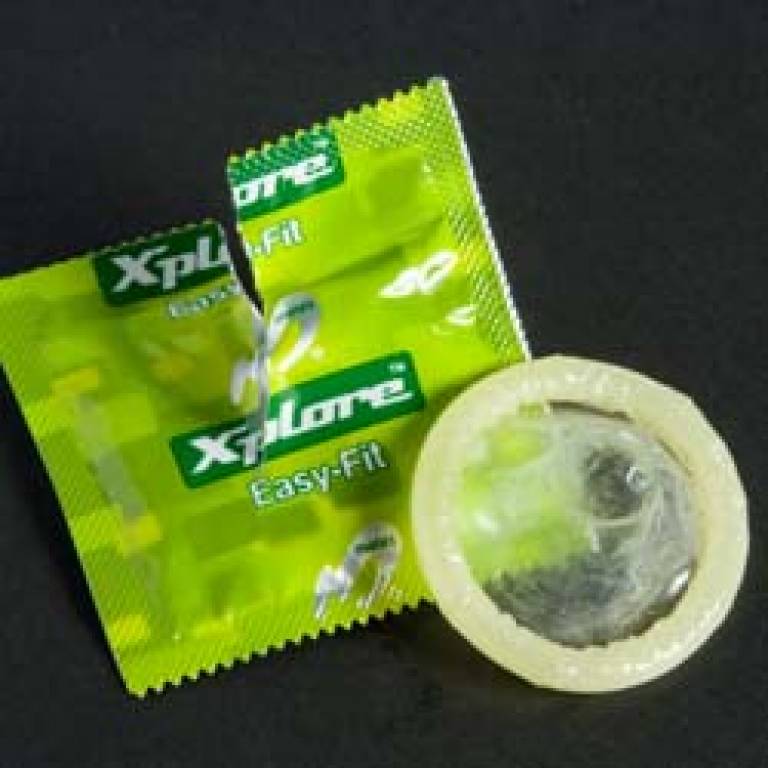 A study has found that 40 per cent of gay men with HIV are not aware that they are infected.

Researchers, from the UCL Centre for Sexual Health and HIV and the Medical Research Council Social and Public Health Sciences Unit at Glasgow University, found that most of the men with undiagnosed HIV infection assumed they were HIV-negative. The majority had previously tested negative and thought they were in the clear. It is now feared these men could unknowingly be putting others at risk.

The findings are based on interviews with 3,500 gay men in Glasgow and Edinburgh (by the MRC) and London, Brighton and Manchester (by UCL). The men provided oral fluid samples to be tested for HIV antibodies. Nine per cent were HIV-positive but just under half of them did not realise.

The study, published in the May edition of the journal 'AIDS', also found that risky sexual behaviour was more common among men who were aware of their HIV-positive status and even more so in those who had been HIV positive longest.

Dr Lisa Williamson, of the MRC Social and Public Health Sciences Unit, said: "Our study shows a clear need for a re-invigorated and targeted approach to HIV prevention among gay men in the UK. We need to promote condom use and risk reduction strategies even in men who are regularly tested. The results suggest that reducing the number of gay men with undiagnosed HIV infection may not in itself be enough to reduce new infections among gay men. GUM clinics should offer HIV testing to all gay men presenting with STIs and target repeat testing at men who are found to be HIV-negative but report high risk behaviours. We need to re-double our efforts to help men avoid risky sexual behaviour. And, most importantly, we need to target men living with HIV as well as those testing negative."