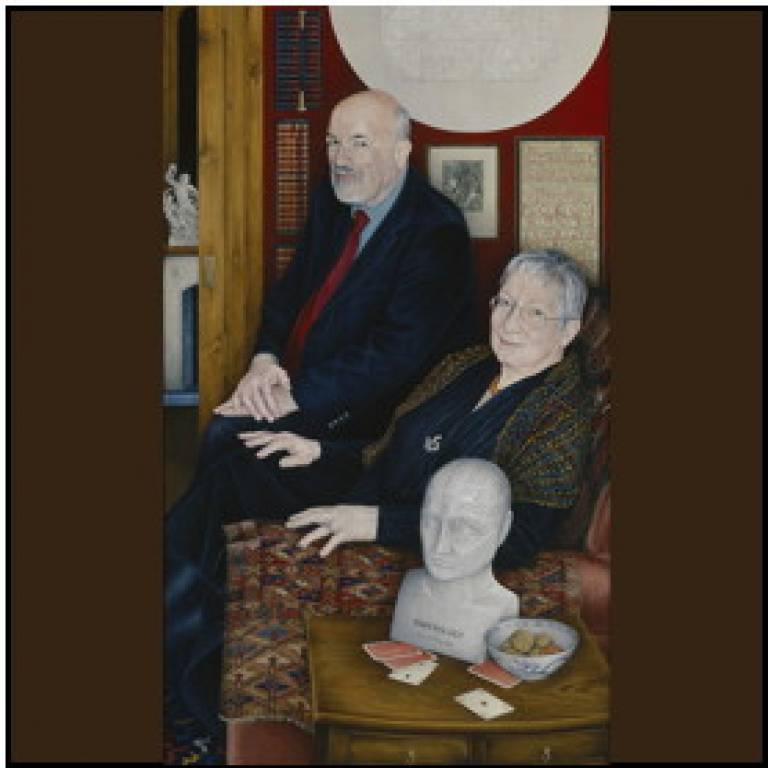 An academic husband and wife at UCL (University College London) have found themselves in the unique position of being both Fellows of the Royal Society (FRS) and Fellows of the British Academy (FBA), an exceptional accomplishment in the history of UCL for an academic couple.

The recent award of the FBA to Professor Chris Frith, announced last week, follows on from his FRS in 2000, while his wife, Professor Uta Frith was elected FBA in 2001 and FRS in 2005.

Uta Frith is an Emeritus Professor of Cognitive Development at the UCL Institute of Cognitive Neuroscience (ICN) and a leading expert on autism and Asperger's syndrome.

She's published more than 200 papers and a number of books, including the texbook 'Autism: Explaining the Enigma'. Uta Frith was named one of six 'Women of Outstanding Achievement' this year by the UK Resource Centre for Women in Science, Engineering and Technology and is also a Fellow of the Academy of Medical Sciences.

Chris Frith is an Emeritus Professor of Neuropsychology at the Wellcome Trust Centre for Neuroimaging at UCL and has devoted his career to the study of higher cognitive functions in humans using functional brain imaging, as well as exploring the cognitive basis of schizophrenia. He boasts over 400 publications and is author of a number of books including 'Making up the Mind'.

The Friths have 38 joint publications and are planning to write a book together on social cognitive neuroscience. They currently feature in a double portrait by Emma Wesley on show at the National Portrait Gallery, in the exhibition of the BP Portrait Award 2008.

To hear an interview with the Friths don't miss the latest instalment of the UCL podcast, available on Monday the 28th of July, via iTunes U or by clicking on the link at the top.

Image shows the portrait of Professors Chris and Uta Frith by Emma Wesley.