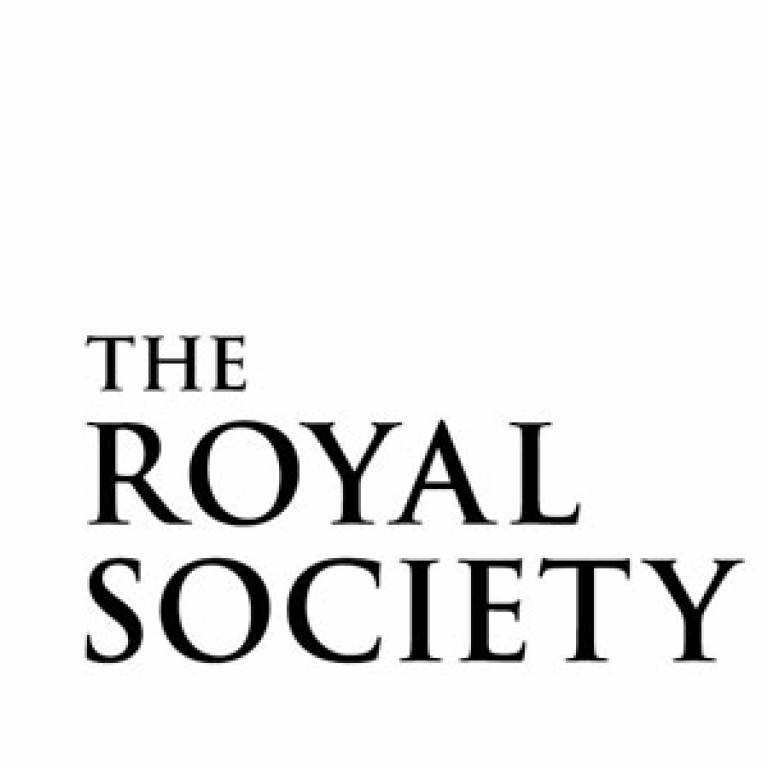 The Royal Society's top-rated lecture in the biological sciences, the Croonian Lecture was established by a bequest in 1738 by Dr Croone, one of the society's founding members. His wish was that the lecture would be 'for the support of a lecture and illustrative experiment for the advancement of natural knowledge on local motion, or (conditionally) of such subjects as, in the opinion of the President for the time being, should be most useful in promoting the objects for which the Royal Society was instituted.' In receiving this prestigious accolade, she joins a number of eminent UCL figures including Joseph Lister, JS Burdon Sanderson, Sir Victor Horsley, Michael Abercrombie, John Heslop-Harrison, Francis Crick and, most recently, Salvador Moncada.

Professor Partridge said: "For most of my career I have been interested in the biology of ageing, initially trying to understand how it evolves and latterly as a student of its mechanisms. The first strides in understanding how ageing can evolve, despite its disadvantageous nature, were in fact made at UCL through the pioneering work of JBS Haldane and P Medawar. My own work highlighted the role of reproductive rate in causing ageing to evolve. More recently, our work has focused on interventions that can increase healthy lifespan in laboratory animals." 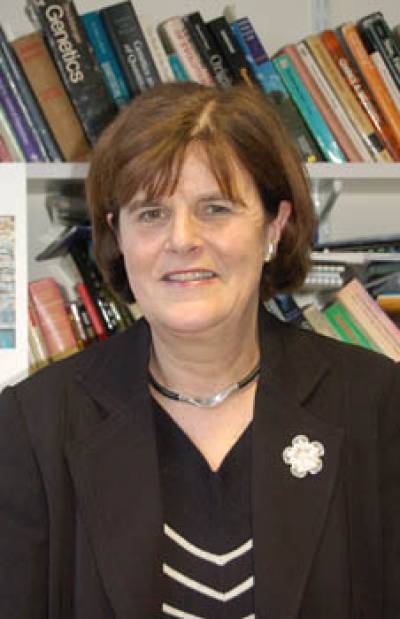 Research into ageing has been revolutionised by the discovery that simple genetic alterations can extend healthy lifespan, and that these effects are conserved over the very large evolutionary distances between the laboratory model organisms: the single-celled yeast, nematode worm, fruit fly and mouse. This means that the simpler and shorter-lived invertebrates can be used to understand mammalian ageing. Professor Partridge and her colleagues made the initial discovery that an insulin-like signalling pathway, which had first been found to influence ageing in the nematode worm, also did so in the fly. Their recent work has confirmed that this pathway can also extend lifespan in the mouse, and that it can delay the appearance of multiple ageing-related functional declines and diseases. These findings point to the development of a broad-spectrum, preventative medicine for the diseases of ageing.

Environmental interventions, such as reduced food intake can also lead to general improvement in health during ageing, and Professor Partridge and her collaborators have shown that specific nutrients are responsible for this effect of dietary restriction. They have also shown that it acts acutely to improve health, so that dietary restriction initiated at any age is just as beneficial as lifelong restriction. By studying the interaction between diet and genes, their work has identified some of the ways in which nutrients are sensed by the animal and its physiology is altered to extend lifespan.

Professor Partridge has been Weldon Professor of Biometry at UCL since 1994. She founded and directed the Centre for Ecology and Evolution until 2007, and is now Director of the UCL Institute of Healthy Ageing.

To find out more about Professor Partridge's work and the lecture, follow the links at the top of this article.