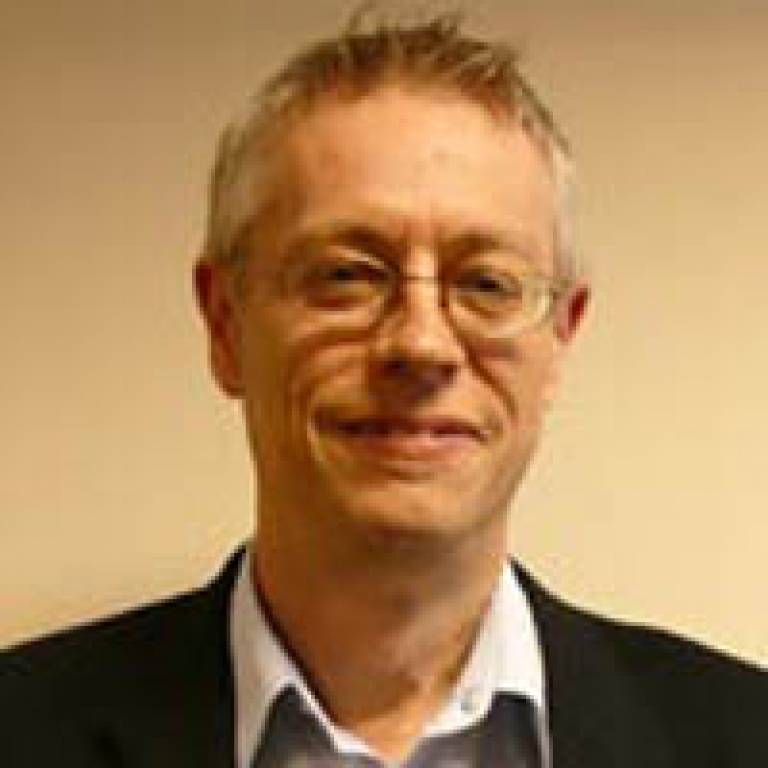 Since its introduction a year ago today, the smoking ban in England has led to at least 400,000 people stopping smoking, according to research led by Professor Robert West, UCL Health Behaviour Research Centre.

These figures, based on interviews with more than 32,000 people in England, suggest that 40,000 premature deaths may be prevented over the next ten years as a result of the legislation.

The Smoking Toolkit Study found that in the nine months immediately following the ban, the decline in smoking prevalence rose to 5.5 per cent. For the nine months leading up to the ban this figure was 1.6 per cent.

The research - funded by Cancer Research UK along with the pharmaceutical companies McNeil, Pfizer and GlaxoSmithKline - was the first study in the world to examine in detail the impact on smoking rates solely from smoke-free legislation without the influence of any other tobacco control measures.

Professor West, Cancer Research UK's director of tobacco studies at the UCL Health Behaviour Research Centre, said: "These figures show the largest fall in the number of smokers on record. The effect has been as large in all social groups, poor as well as rich smokers. I never expected such a dramatic impact and of course there are no guarantees that smoking rates will not climb back up again. But if the Department of Health can keep up the momentum this has created, there is a realistic prospect of achieving a target of less than 15 per cent of the population smoking within the next ten years."

Jean King, Cancer Research UK's director of tobacco control, said: "The smokefree law was introduced to protect the health of workers from the harmful effects of second-hand smoke. These results show it has also encouraged smokers to quit. These laws are saving lives and we mustn't forget that half of all smokers die from tobacco-related illness. We must do everything possible to continue this great public health success."

Calling for a national tobacco control plan for the next five years, she added: "The government consultation on the future of tobacco control runs from June until September. It provides an excellent opportunity to examine further steps we can take to reduce the devastating impact that tobacco has on the lives of many millions of people."