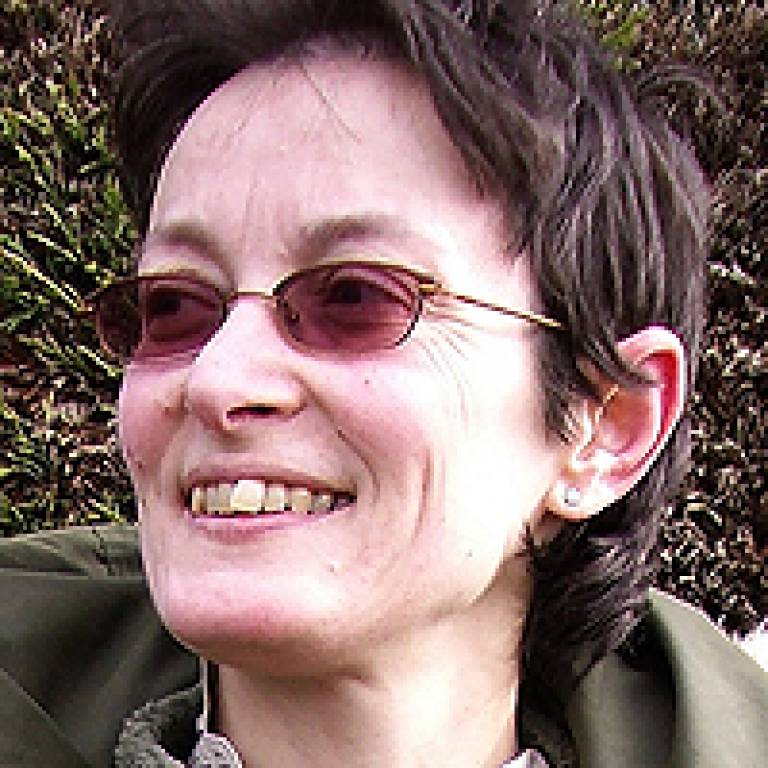 Pharmacologists at UCL, Dr Remigijus Lape, Professor David Colquhoun and Dr Lucia Sivilotti have investigated why some medicinal drugs are weak in an article published in Nature on 16h July.

This was done for a specific class of drugs that activate ion channels by observations of the behaviour of single ion channel molecules. Ion channels are proteins that span the thin fatty membrane which surrounds all cells. When activated, they change shape so that a pore (channel) opens through the middle of the molecule and this allows an electrical current to flow through the insulating membrane.

It is such currents that are responsible for the propagation of impulses along a nerve cell and from one nerve cell to another.  Synaptic transmission from cell to cell happens when a special chemical, a neurotransmitter, is released from one cell and binds to the channels of another and makes them open.

There are some drugs (or 'agonists') which mimic the action of natural neurotransmitters, but which act more weakly. Even when such a drug is present at a high concentration, so that it occupies all of the binding sites (receptors) on the cell, it can elicit only a small cell response.  It is thought that these weak agonists, or 'partial agonists' may have some therapeutic advantages, because they cannot over-stimulate the receptors.

Fifty years ago it was suggested by Bernard Katz here at UCL that the reason some agonists are weak is because they bind to the channel, but aren't very effective at opening it.  The new work shows that in fact the opening and shutting of the pore is very much the same for both strong (full) and weak (partial) agonists.  It is as though the open-shut  change is a stereotyped nanoswitch, the same whatever elicits it.  Weak agonists are weak because they are not very good at producing a preliminary change in shape that the channel must undergo before the switch can flick, i.e  before the channels  can start opening and shutting.

Professor Colquhoun explained: "Detecting this early change in the shape of the channel was difficult, because the channel stays in this partially-activated shape for a very short time, about 8 millionths of a second.  This was made possible because of the development here at UCL of computer programs for the analysis of the data on the basis of the mathematical theory that resulted from many years of collaboration with Prof Alan Hawkes (University of Swansea)."

Understanding the relationship between the structure of a medicinal drug and its effect is the holy grail of pharmacologists.  It should eventually allow the rational design of new molecules.

For more information on UCL Pharmacology, Nature and David Colquhoun's 'Bad Science' blog links at the top of this item.