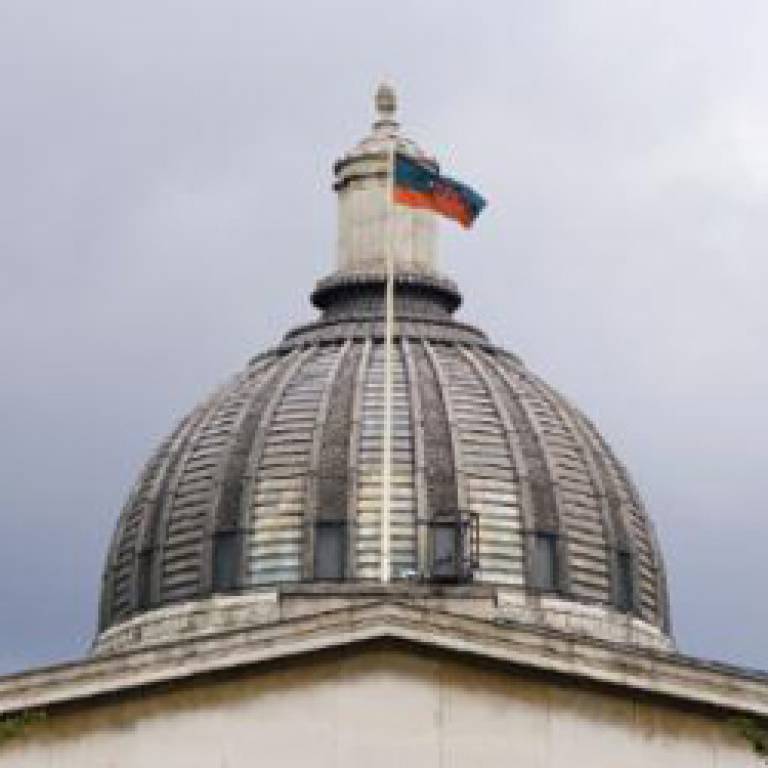 
As part of its developing International Strategy, UCL has decided to create a new role of Pro-Provost for Africa. The first appointment to this position is Professor Volker Sommer (UCL Anthropology). His appointment will begin on 1 September 2008.

Four other new UCL Pro-Provosts have been appointed; their appointments begin on 1 September 2008.

Professor Xiao Guo (UCL Chemistry) will be the Pro-Provost for China, Hong Kong & Macau, succeeding Professor Moira Yip, who has retired from UCL this summer. However, Professor Yip will continue as a Special Advisor on China and give transitional support to Professor Guo.

Professor Vince Emery (UCL Infection & Immunity) has been re-appointed to the position of Pro-Provost for South Asia & the Middle East.

UCL's Pro-Provosts are appointed by UCL's President and Provost, Professor Malcolm Grant, to assist and advise UCL in developing strategic relationships with UCL's key stakeholders, both regionally and in the wider global context. In each case, the Pro-Provosts have a three-year term of office.

Professor Worton will be organising an induction for the new team of Pro-Provosts in the early autumn and will make a presentation to a heads of department meeting on the updated International Strategy in the late autumn.

To find out more about UCL's international relations, use the link at the top of this article.