'Imported malaria' on the rise 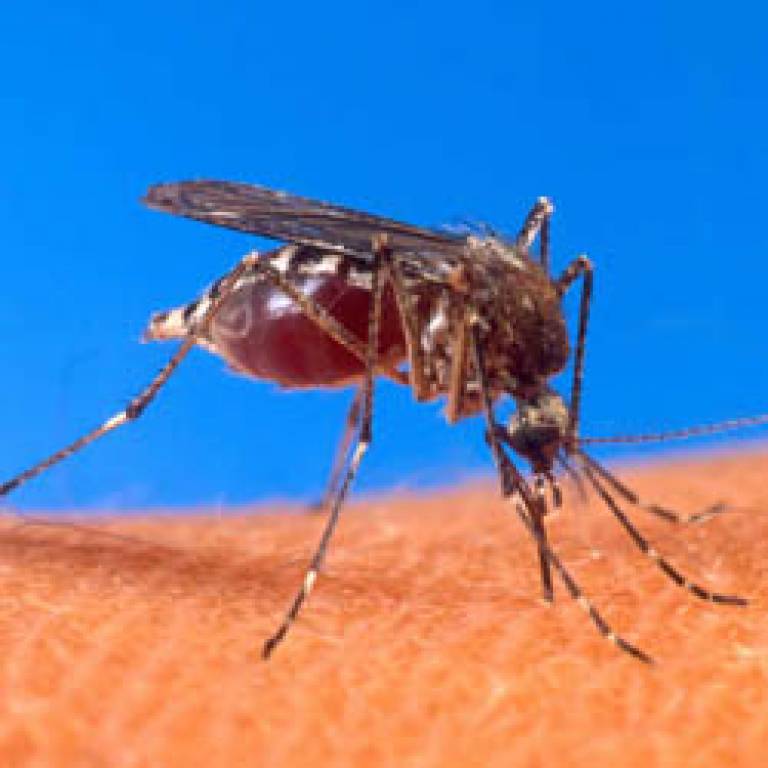 A study published in same issue of the BMJ reports on the scale of the problem of 'imported malaria'. Malaria is endemic in 105 countries, and the study found that there has been a 150 per cent increase in travel to malarial regions in the past decade. Today, most of these cases are contracted in Africa because of better control of the disease in Asia. The most likely groups to contract the disease are people visiting friends and relatives. 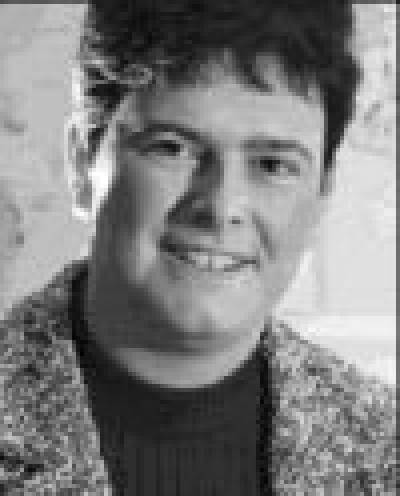 Responding to the piece, Dr Zuckerman's editorial argues that the main reason for this trend is that people are not taking necessary medications or seeking travel advice.

There were about 10,000 cases of 'imported malaria' in industrialised countries between 1987 and 2006, of which about 1 per cent were fatal. This is in spite of the ready availability of effective malaria prevention. Dr Zuckerman argues that people visiting friends or relatives in malarial areas often underestimate their risk of contracting the disease - sometimes because they are themselves originally from the area. Other reasons she proposes include inaccessibility of travel health advice; the availability over the counter of inappropriate treatments; and the purchase of cheap, and sometimes fake, anti-malarials at the destination.

Dr Zuckerman also points to an earlier study that recorded the success of programmes to reduce malaria in the Indian subcontinent, and proposes that similar programmes in Africa could yield similar results. In the meantime, she argues that healthcare practitioners should follow the guidelines provided for malaria prevention advice for UK travellers.