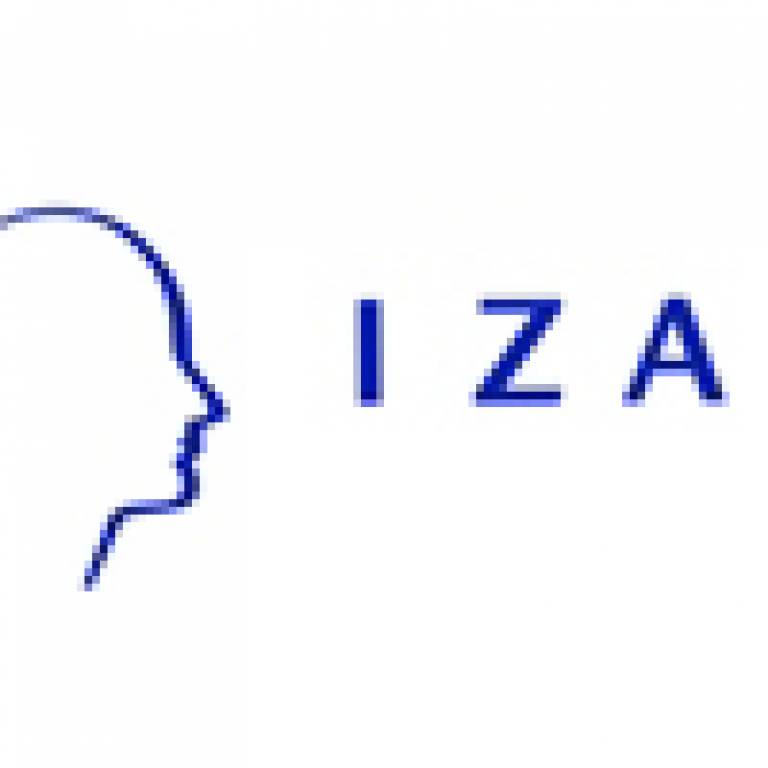 Dr Imran Rasul (UCL Economics) has received the 2007 IZA Young Labor Economist Award from the Institute for the Study of Labor for a paper examining the relationship between productivity and incentive schemes.

IZA Director Klaus F Zimmermann presented the award to Dr Rasul and his co-authors, Oriana Bandiera of the London School of Economics and Iwan Barankay of the University of Warwick, for their paper 'Social Preferences and the Response to Incentives: Evidence from Personnel Data' published in the 'Quarterly Journal of Economics'.

During the award ceremony, held at the Annual Meetings of the Allied Social Science Associations in New Orleans, Professor Zimmermann said the selection committee was impressed with the "originality of the research approach, the methodological rigour and the thorough analysis of the data" in the prize-winning paper.

The researchers' analysis of personnel data from a UK farm showed that fruit pickers' daily productivity was at least 50 per cent higher under piece rates than under relative performance incentives, such as relative evaluation and team pay, due to the effects of relative incentives on co-workers. 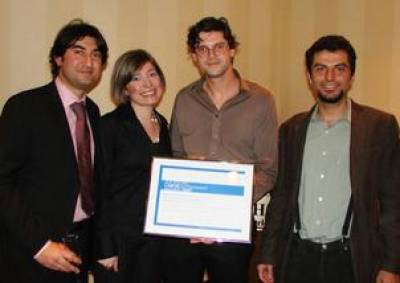 On accepting the award, the authors thanked the community of labour economists for nominating the paper, as well as the "142 fruit pickers without whom our research would not have been possible."

This is the second year of the IZA Young Labor Economist Award, which honours an outstanding paper published by young labour economists under the age of 40. The paper is selected by a committee of six IZA program directors led by Professor Zimmermann from nominations submitted by the institute's research fellows. This year's prize money of €5,000 is shared by the authors.