UCL and the University of Leeds unite for the GENeSIS Project 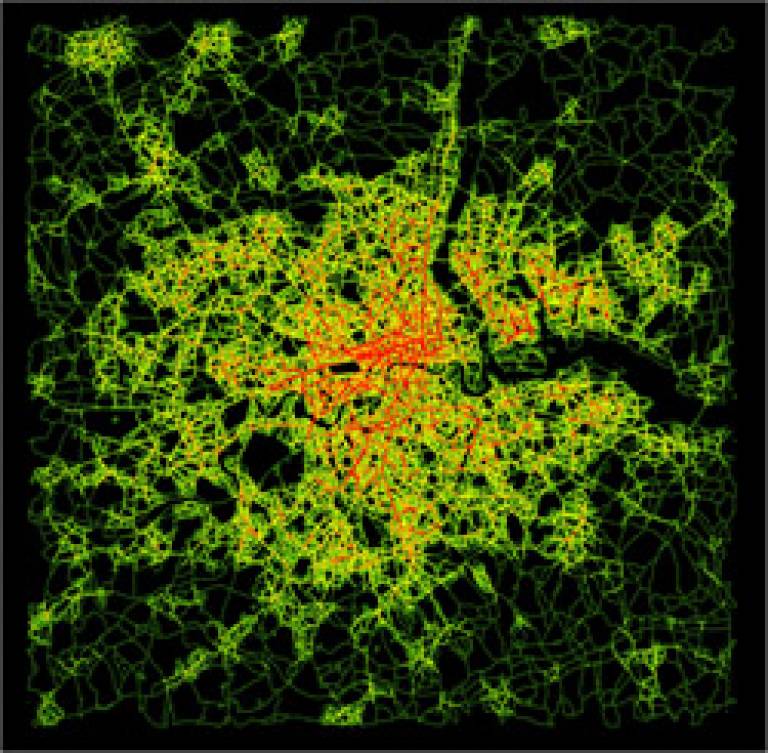 UCL and the University of Leeds have secured a grant from the ESRC for £1.9 million for three years that will merge the research activities at the two institutions, in computer modeling and visualisation for the social sciences. Their new project, entitled GENeSIS (GENerative e-SocIal Science), will develop models of social systems where the main applications are to built environments and cities (relevant to the work of architects, geographers and planners) using new techniques of simulation involving complexity theory, agent-based models and microsimulation.

The research program will be focused on applications to London and the University of Leeds incorporating fine-scale models of movement that involve crowding and congestion, residential segregation, demographic change, and urban development in the context of simulations of the entire space economy of the UK.

GENeSIS will pioneer new ways of visualising cities using Web 2.0 and grid technologies, such as UCL's Virtual London project and the Leeds microsimulation model of the UK economy. It will pioneer development of new spatial data sets which form the basis of work in geodemographics at Leeds and UCL.

The project is sponsored by Google, GLA Economics, the British Geological Survey, and ESRI and has strong links to the cities programme at the Santa Fe Institute.

The two groups will be presenting their current work with NCeSS at the Barbican on 20 February 2008, where they will explain how these applications can be used and disseminated in urban planning and social policy using new internet and computer technologies.

For more information on the article, use the link at the top of this article.

Image 1: Greater London's Evolving Road Network,
coloured according to the time when the road links were first developed (oldest red through yellow to latest green)

Image 2: Ebenezer Howard's Schematic late 19th Century Plan for the Garden City - an ideal which became the blueprint for the London New Towns