SIM cards can stand the heat 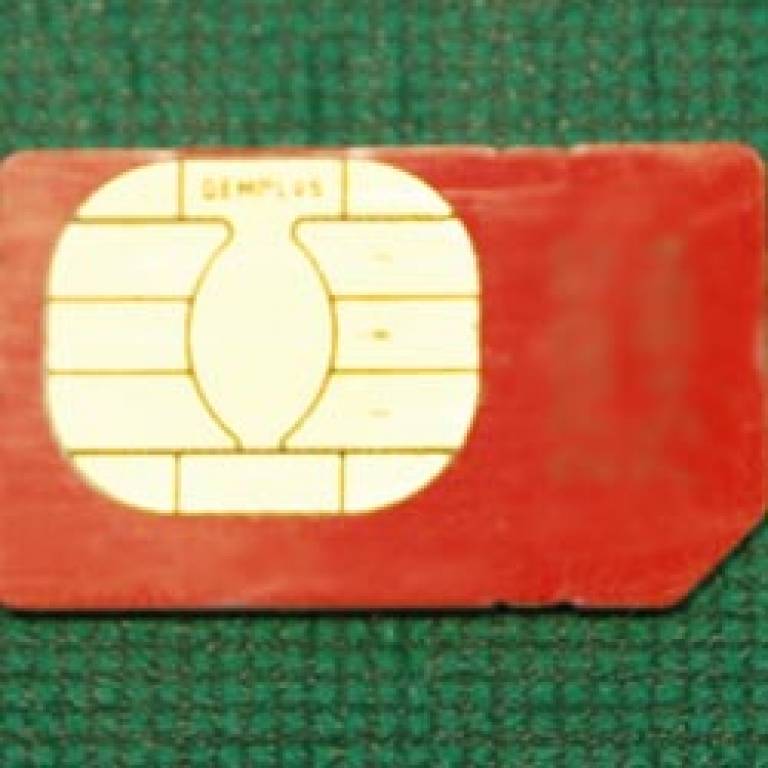 Collaborative research between UCL and Brunel University, published online by 'Forensic Science International', has shown that data from SIM cards can be retrieved after exposure to temperatures of up to 450°C. The findings have major implications for investigations into criminal and terrorist activity.

Dr Tony Kenyon, UCL Electronic & Electrical Engineering, and Dr Ben Jones of Brunel University, found that by rewiring a SIM card it was possible to retrieve its data after exposure at 150°C, but that other techniques were needed when higher temperatures were involved, such as direct probing of the stored charge.

The memory of a SIM card works by storing electrical charge in a thin layer of silicon, isolated by two ultra-thin oxide layers. At room temperature, this charge can remain for up to 100 years. While this time is reduced rapidly in high temperatures, the charge itself often remains even after major heat damage to the surface of the chip, allowing access to the data.

The widespread use of mobile phones has had a big impact on crime scene investigations. Many criminals use mobile phones, and the data stored within the devices can provide important evidence to police about who they have spoken to and where they have been. Mobile phones also played an important part in the 7 July 2005 terrorist attacks in London, both as detonators and for communication.

The research indicates that evidence stored in SIM cards is accessible with the correct techniques, even when the mobile technology housing the card is destroyed and the card itself badly damaged, for instance after an explosion, road traffic accident or house fire.