The Miriam Hyman Memorial Discussions will take place at UCL in March, April and May 2008, in memory of Miriam Hyman (UCL History of Art with French 1995), who was killed in the London bomb attacks of 7 July 2005. 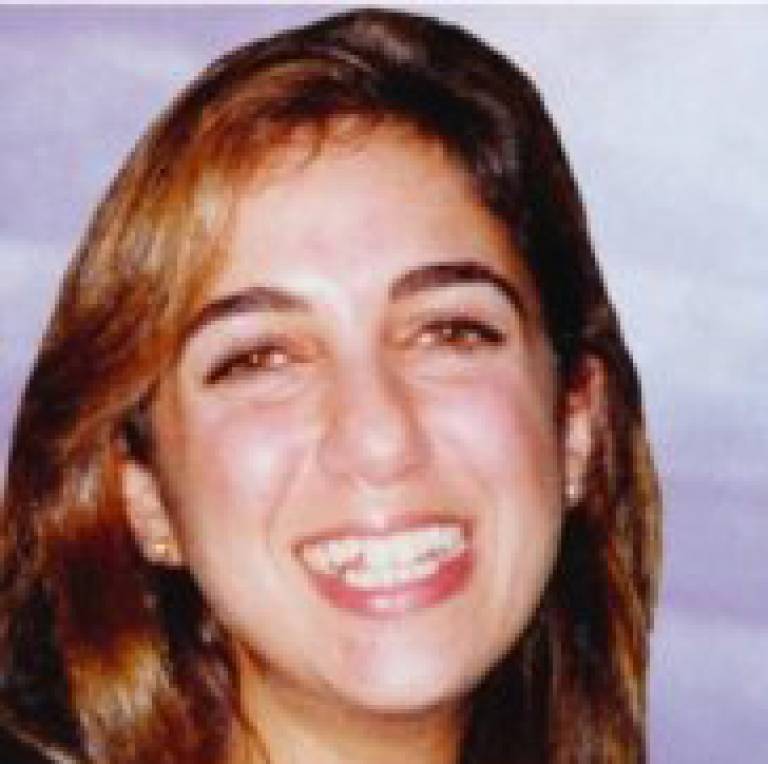 'Citizenship - Diverse Backgrounds, Common Ground' is a series of three discussions - organised by Miriam's family and friends - in response to the bombings.

The questions to be addressed concern the nature of the society in which we live, the legal context in which we operate, and the opportunities that exist for living together peaceably and cohesively. The discussions are intended to honour Miriam's memory through an honest, meaningful and stimulating exchange of ideas, in an atmosphere of mutual respect.

On 12 March 2008 'Identity: Tensions between Institutions and the Individual', chaired by broadcaster Sue MacGregor, will feature speakers Shami Chakrabarti, Director of the National Council for Civil Liberties, and Dr Richard Stone, Alif-Aleph UK, former member of the Stephen Lawrence Inquiry Panel and Chair of the Commission on British Muslims & Islamophobia.

On 14 May 2008, 'Can Communities in the UK Coexist?', chaired by Baroness Julia Neuberger, will feature speakers Professor Michael Keith, Director of Urban Studies, Goldsmiths College and Steven Douglas, Director of the Housing Corporation.

Each discussion will begin at 7pm in the J Z Young Lecture Theatre, Anatomy Building, Gower Street, London WC1E. Tickets (£6 to cover costs) are available through the UCL Bloomsbury theatre: +44 (0)20 7388 8822.