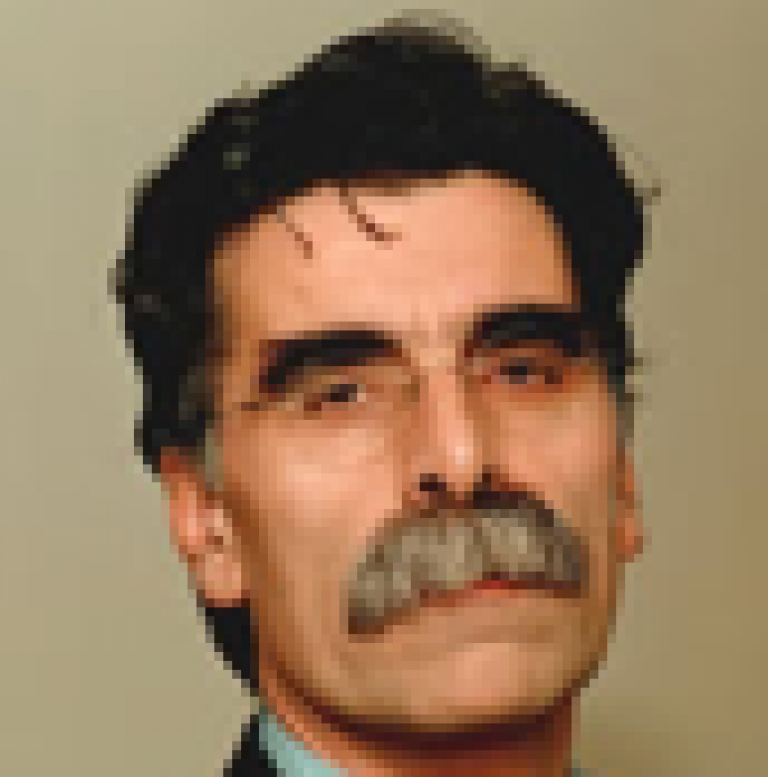 UCL Dutch's 2008 Writer-in-Residence, Iranian-born Kader Abdolah, will speak about his life and work on 6 March 2008. All are welcome to attend the lecture, which will be given in English in the Chadwick Lecture Theatre, from 6-8 pm.

Born in 1954, Abdolah studied physics at Arak College of Science and became involved in an underground student movement opposed to the regime. He fled Iran as a political refugee in 1985 and eventually settled in the Netherlands.

He began to write in Dutch and published his first book in 1993. Since then he has produced best-selling novels, short stories and columns. Many of these deal with life in Iran under the shah and then the ayatollahs, with the experience of migration and exile, and with writing in a new language.

Abdolah's novels include 'Spijkerschrift', translated by Susan Massotty as 'My Father's Notebook', and 'Het huis van de moskee', an English translation of which is in preparation. His work has also been translated into Danish, French, German, Hebrew, Italian, Norwegian, Spanish and Turkish.

The annual writer-in-residence programme is generously funded by the Amsterdam-based Foundation for the Promotion & Translation of Dutch Literature.

To find out more about UCL Dutch, use the link at the top of this article.