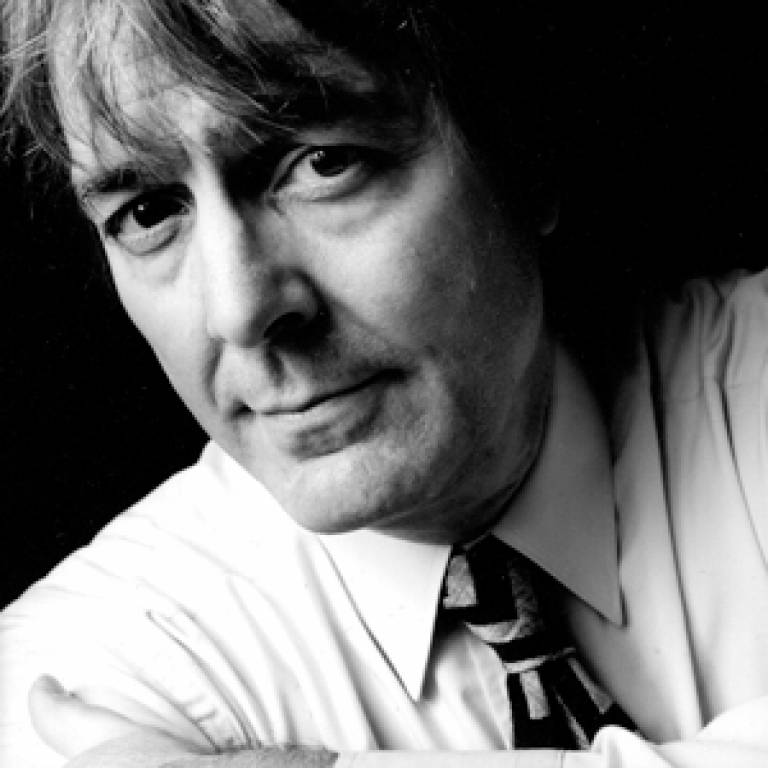 The John Klier Memorial Lecture, on Wednesday 20 February in the Gustave Tuck Lecture Theatre, will be given by Professor Bernard Wasserstein of the University of Chicago.

'Three of Kind: Isaiah Berlin, Isaac Deutscher and Arthur Koestler and their Jewish Wars' addresses the fierce public debates that Berlin, Deutscher and Koestler had about the nature of Jewish identity, Israel, Zionism and the lessons to be learned from contemporary Jewish history.

Organised by the UCL Institute of Jewish Studies, the lecture begins at 6.45pm, and is preceded by a reception at 6.15pm in the Terrace Restaurant, where kosher wines are available. Admission is free, with no need to book.

John Klier died in September 2007. He was the Sidney and Elizabeth Corob Professor of Modern Jewish History at UCL Hebrew & Jewish Studies. He was a leading authority on Russia's perceptions and treatment of the Jews from the late 18th to early 20th centuries, and collaborated with historians from Israel and Europe to turn the study of violence directed against Jews into a historical field in its own right.

To find out more, follow the link at the top of this article.

Also of interest
2008 is the 60th anniversary year of the foundation of the state of Israel. The UCL Centre for Israeli Studies is collaborating with the Centre for Jewish Studies at SOAS and the Centre for the Study of European Politics and Society at Ben-Gurion University of the Negev, in association with the Israel-Diaspora Trust, in a one-day conference on 'Israel and the Great Powers 1948-2008', on 5 March. Held at SOAS, the conference will include sessions on Israel's global context and its relationships with the imperial powers, superpowers and emerging powers.