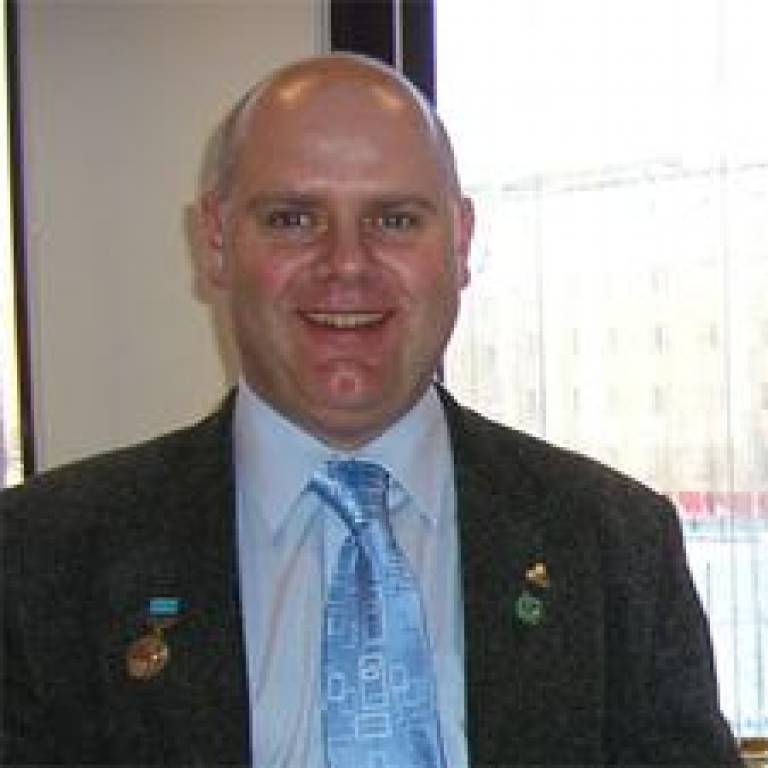 Professor Stefaan Simons, Director of the UCL Centre for CO2 Technology and UCL
Special Advisor on Kazakhstan, has been awarded a major grant from the 'Trans-European Mobility Scheme for University Studies (Tempus).

The scheme supports the modernisation of higher education and creates an area of co-operation in countries surrounding the EU. Established in 1990 after the fall of the Berlin Wall, it now covers 28 countries in the Western Balkans, Eastern Europe, Central Asia, North Africa and the Middle East.

The grant of just under €1.4m was awarded to Professor Simons to fund a project whose aim is to develop chemical engineering degree curricula at leading technical institutes in both Russia and Kazakhstan.

Professor Simons's project, entitled 'Chemical engineering: curriculum development and international recognition', also involves HEIs and industrial organisations from Italy, Germany and the Czech Republic. The three-year project, due to start in January 2009, will not only help to initiate the modernisation of degree structures in the former Soviet Union, but also augment the growing relationship between UCL and the leading universities in the region, particularly in Kazakhstan. 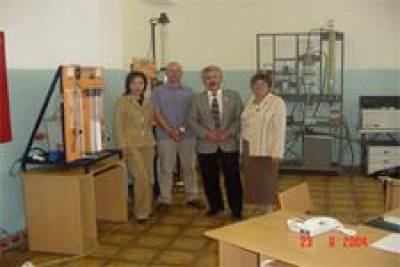 This latest phase of the Tempus programme has focused on selecting large-scale projects with the potential to make a noticeable impact on structural measures contributing to the development and reform of higher education institutions and systems in the programme's partner countries, including increasing their convergence with EU developments. The projects selected this year cover a broad range of disciplines, from sustainable development and chemical engineering to intellectual property law, biomedical engineering and social work. According to the Tempus press release, 'the selected projects are both of high quality and in line with national educational priorities'.

Professor Simons has developed long-term academic links with Kazakhstan, and has a deep understanding of its cultural, political and social contexts. In 2006, he was awarded an honorary professorship by the Kazakh National Technical University (KazNTU), where had spent many years helping the university to gain the skills and resources to implement an effective chemical engineering programme. He has been working in and with Kazakhstan since in the early 1990s, just after the break-up of the Soviet Union, at a time when chemical engineering teaching in the nation was highly specialised; Professor Simons worked to put in place a more integrated approach to chemical engineering at KazNTU, in order better to equip its students for the modern challenges of both academia and industry. More recently, he has also worked on similar projects in Russia.