One in three UK adults will be obese by 2012 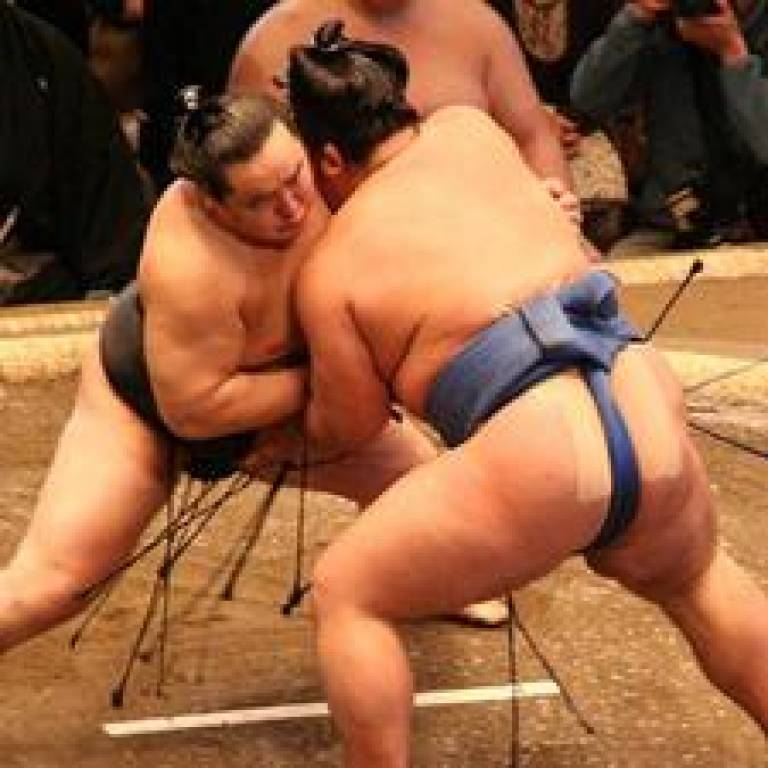 bmj.com/cgi/rapidpdf/jech.2008.077305v1?maxtoshow=&HITS=10&hits=10&RESULTFORMAT=&author1=zaninotto&andorexactfulltext=and&searchid=1&FIRSTINDEX=0&sortspec=relevance&resourcetype=HWCIT" target="_self">Read the Article in the 'Journal of Epidemiology and Community Health'

One in three UK adults - or 13 million people - will be obese by 2012, according to research conducted by UCL and the National Centre for Social Research, published in the 'Journal of Epidemiology and Community Health'.

According to the authors of the UCL-led study, entitled 'Trends in obesity among adults in England from 1993 to 2004 by age and social class and projections of prevalence to 2012', almost half of these will be from low income and disadvantaged communities, widening the health gap between the haves and have-nots even further. The study concludes that it is therefore "essential to implement effective strategies for the management and prevention of obesity and the reduction of social class inequalities in health".

The researchers, who include Dr Paola Zaninotto, Jenny Head, Dr Emmanuel Stamatakis and Dr Jennifer Mindell from UCL Epidemiology & Public Health, have produced their findings from an analysis of annual data between 1993 and 2004 from the Health Survey for England, which samples a nationally representative cross-section of households and also provides information on occupation and social class. The analysis included almost 128,000 adults with valid weight and height measurements, from which a body mass index (BMI) can be calculated. A BMI above 30 denotes obesity.

The report says: "Obesity is a major public health problem that can lead to premature death because of its association with serious chronic conditions, such as type 2 diabetes, hypertension and cancer. In England alone, obesity was directly responsible for over 9000 premature deaths a year at the beginning of this decade … . Besides the human costs in terms of disease, premature death and [low] quality of life, obesity has severe economic consequences, costing the English economy directly at least £6.6-7.4bn per annum (2002 figures unadjusted for inflation). Other countries around the world will suffer similar consequences, as there are compelling data showing that the prevalence of obesity is increasing rapidly in both developed and developing countries."