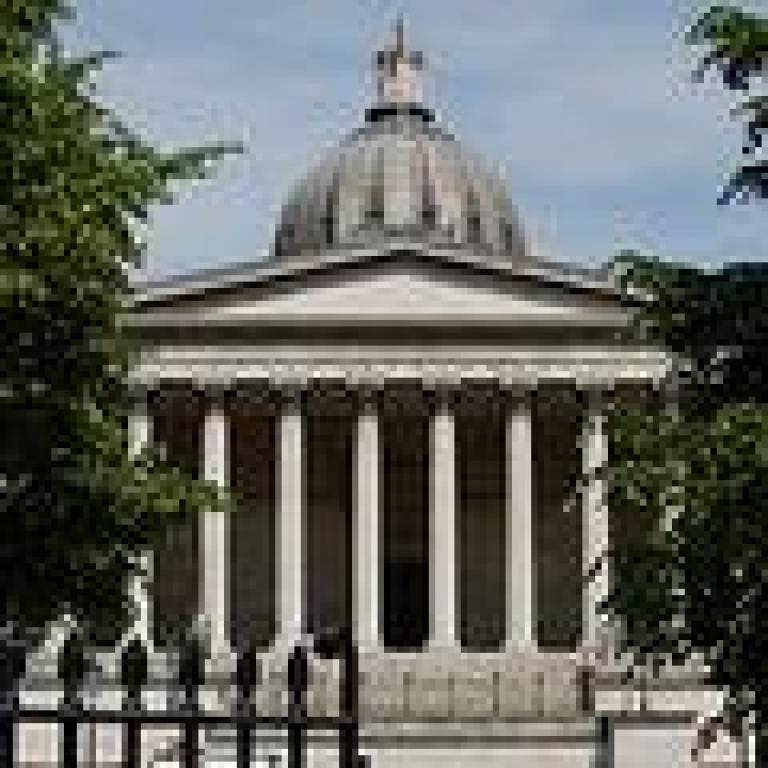 An unconventional new prize that offers academics the freedom to explore paradigm-shifting ideas is being launched by UCL. The Provost's Venture Research Prize will go to UCL researchers whose ideas challenge the norm and have the potential substantially to change the way we think about an important subject. The standard sought from applicants will be exceptionally high, but intellectually ambitious researchers from all disciplines at UCL are encouraged to apply.

The scheme is unique in having no deadlines or peer review, and few rules. Selection will be based on the intellectual depth of the proposed ideas, their originality and potential for expansion.

Initial applications should be made by an email attachment consisting of: a title, the name(s) of participant(s) and their position(s) at UCL, and a 500-word (or less) summary of the problem to be tackled, its global significance and the resources required; references, cvs etc are not necessary at this stage. Applications should be made to Professor David Price, UCL Vice-Provost (Research).

Applicants who have a possible case for support will be invited to discuss their ideas with a small team from the UCL Office of the Vice-Provost for Research. UCL President and Provost Professor Malcolm Grant will make his final decision based on their recommendations. Successful applicants will initially be supported for three years. 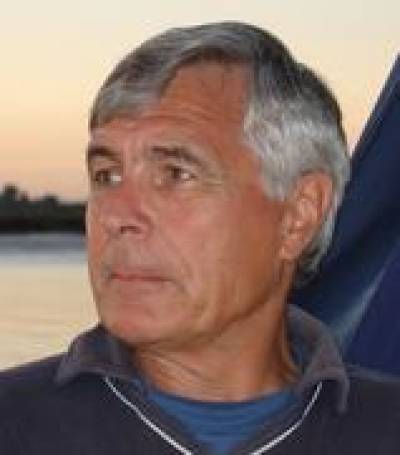 Honorary Professor Donald Braben (left), UCL Earth Sciences, who will lead the selection team, says: "Almost everything we value today came unexpectedly from the work of a few pioneering researchers such as Planck, Einstein, Rutherford, Avery, Townes, Crick and Watson, Huxley, Perutz, and perhaps 300 others of similar calibre - the "Planck Club". Their work transformed our lives and underpins modern civilization. Many of the paradigm-shifting advances made by these workers have been recognised by Nobel Prizes or equally prestigious awards. The Provost's Venture Research Prize will go to UCL researchers whose ideas have the potential to be as significant as this.

"This is a completely new type of award, and it will be interesting to see what it brings. No one knows where possible future members of the Planck Club will come from. We are writing to other universities to encourage them to join our scheme."

Professor David Price, UCL Vice-Provost for Research, said: "UCL's Research Strategy commits our university to applying its expertise to the resolution of the world's major problems - what we call the Grand Challenges, such as global health, sustainable cities, intercultural interaction and human wellbeing. While interdisciplinary collaboration is central to this effort, we recognise that lone scholarship has a crucial role to play.

"The UCL Provost's Venture Research Prize is a novel mechanism through which truly exceptional thinkers will be given the opportunity to transcend conventional research constraints. The outcomes are unpredictable and, for that reason, unusually promising. The ultimate purpose, however, is clear: to transform knowledge into wisdom, and by applying that wisdom, to elevate humanity's circumstances."

For more information, please click on the link at the top of this page.