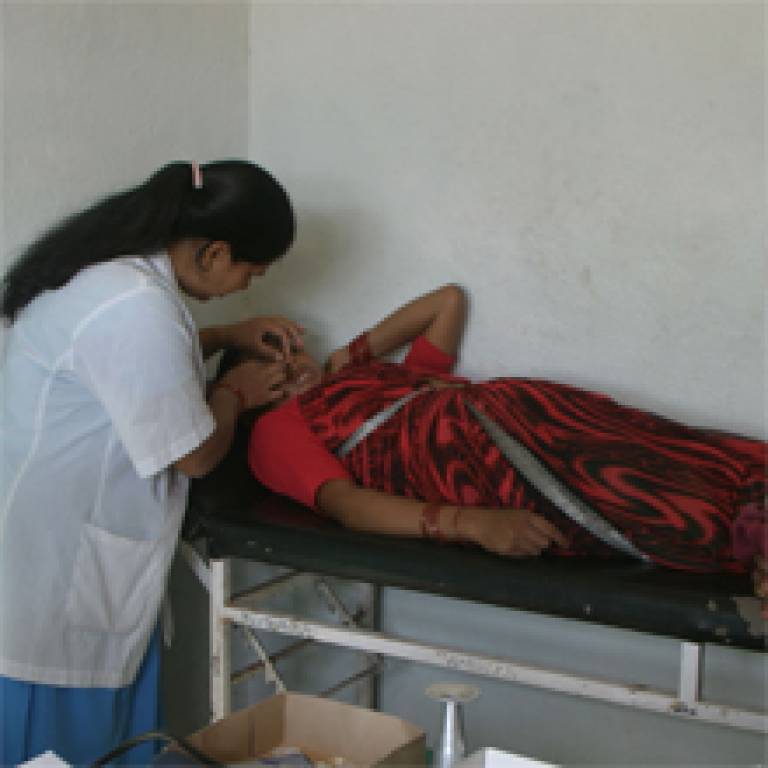 In a commentary featured in this week's edition of The Lancet, the authors write: "The creation of this special Commission acknowledges the unprecedented threat that climate change poses to human health globally - in the medium term, as a danger to already vulnerable continents (such as Africa); and in the long term, as a potential species-extinction process.

"In the debate over the effects of climate change, the health sector is sometimes considered of secondary importance. We reject that view. The health (and future viability) of the human species should be a central concern for policymakers as they consider how best to mitigate the effects of global warming".

While there is no serious scientific doubt about the reality of climate change and global warming as a result of greenhouse gas emissions, there is much doubt about the health and population consequences over the next century.

Some scientists predict catastrophe for human populations while others suggest far more modest, though still serious, outcomes. Whatever the scenario, it is clear that there is an urgent need to fully consider and address the health consequences of climate change.

Professor Anthony Costello, Chair of the new Commission and Director of the UCL Institute for Global Health, says: "Global health problems, such as those due to climate change, require academic inputs beyond biomedicine - from philosophy, law, economics, anthropology, politics, engineering, geography, the built environment, and other disciplines.

"We hope the broad-based UCL-Lancet Commission will draw upon ideas and suggestions from the global community, together with academics from all backgrounds, to produce recommendations that will allow the health effects of climate change to be monitored, mitigated, and managed more effectively."

To find out more about the UCL Institute for Global Health, use the link at the top of this article.