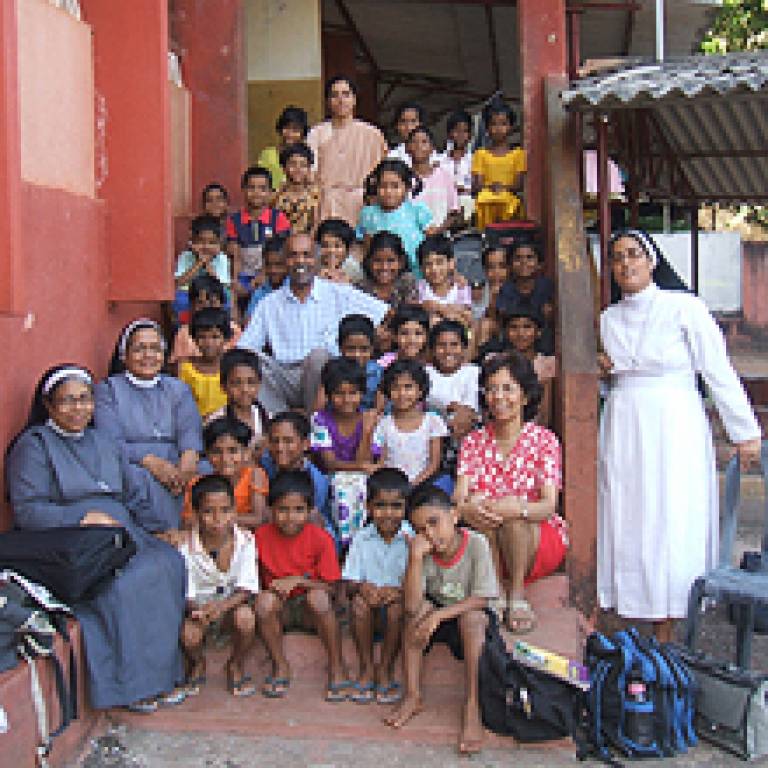 The money came from the Abbey '1-UCL' Excellence/Endeavour Award she was nominated for by a fellow student for her involvement in many extracurricular UCL activities which help raise funds for a variety of charitable causes.

Do you know a student at UCL who should be rewarded for an extracurricular achievement?

The Abbey '1 UCL' Excellence/Endeavour Awards aim to foster the notion of UCL as a community, and highlight, celebrate and reward current UCL students at any level for outstanding achievement or endeavour in a non-academic field such as sport, music, theatre, fundraising, volunteering, mentoring.

Candidates may be nominated by UCL students or staff. It is not possible to nominate oneself.

Our nominations deadline is 1 May 2008. Winners are announced in June.