The ten winners of the inaugural Abbey 1-UCL Excellence/Endeavour Awards have been announced. 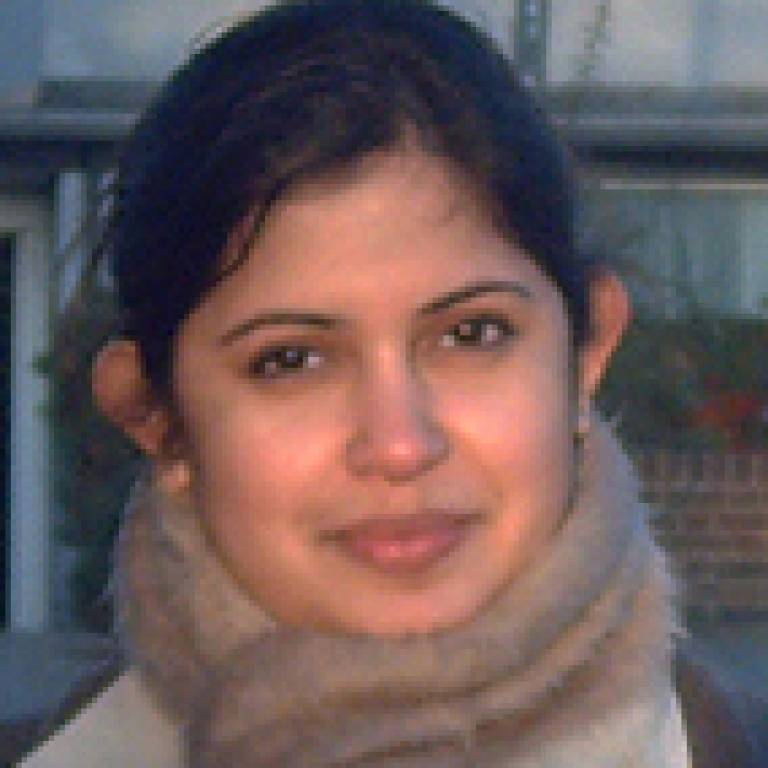 The awards aim to foster the notion of UCL as a community, and to recognise outstanding achievement or endeavour by current UCL students in a non-academic field.

The winners are drawn from the undergraduate and postgraduate community, and span a range of UCL faculties. They are:

All the winners have been recognised for a commitment to extra-curricular activities that has gone beyond the call of duty, often carried out over several years and mostly with a direct impact on UCL's local community.

The students' status as role models, and their responsibility and determination to fit their voluntary work around academic commitments were repeatedly cited in the nominations.

The winners will each receive an award of £1,000 for the charity of their choice, as well as £100 for their own use.

Many of the students chose charities with which they had worked to receive the award funds. They include the Akamba Aid Fund; the Bangladeshi Women's Health Project; Cancer Research UK; Heyva Sor A Kurdistane; Joni and Friends International Disability Center; Medecins Sans Frontières; Mencap and Spectrum.

The awards are an element of the agreement that UCL signed with Abbey in March 2007.

Images: Taniya Sharmeen, Kesson Magid, Rachael Hazael and Rakhim Mirzayev, along with the other winners, will receive £1,000 for a charity of their choice