Sada Mire, a postgraduate student at the UCL Institute of Archaeology, will next week be returning to her native Somaliland for the first time in 16 years. 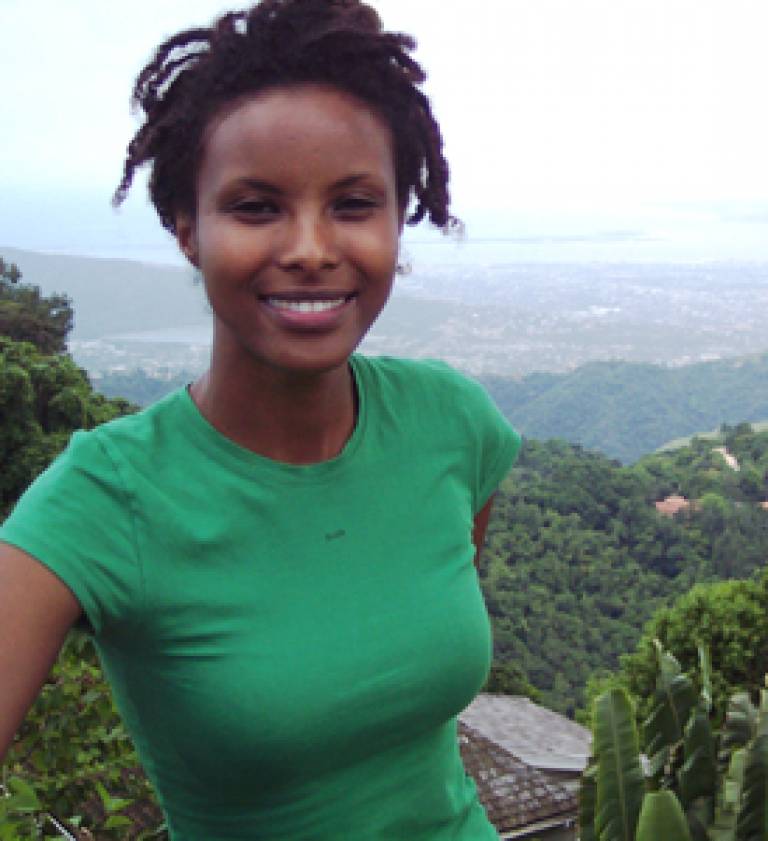 Last time she was there, the region, a territory within Somalia, was in the midst of civil war. Now, she is heading back to conduct her PhD fieldwork, in which she plans to investigate cultural landscapes. She is the first British-based researcher to work in Somaliland for 28 years - and the only Somali archaeologist anywhere in the world - but she is aiming to achieve far more than archaeology during her time there.

"Somaliland is now an independent region within Somalia," she says. "It has its own elected government, which seeks international recognition as an independent state, and is at peace, but the war has left a lot of problems. While I work on my PhD project, I want to try to encourage interest in cultural heritage in Somaliland, which I think will be very important for reconciliation in the country."

The government in Somaliland have expressed their support for her project, which is the first indigenous archaeology project to take place there. The project will focus on the cultural uses of the landscape, and will include archaeological survey of significant sites.

Sada's own experiences of the conflict that tore through her homeland mean that her return will be significant for personal reasons as well. "When the war started in the beginning of 1991, I was 15 and we were internally displaced people (IDPs) for a year, very much in the same way that we see people in Darfur today as they wander around in the semi-desert trying to escape violence," she says. Her father, a critic of the government in the 1980s, was put under house arrest when Sada was a child, and was killed in 1989 amid a period of 'ethnic cleansing'.

"Our family has been dispersed to so many parts of the world. I have not seen my oldest brother for 25 years, since he left Somalia when I was 6, but I will be seeing him when I return there."

Taking the landscape as its central theme, her project explores an important part of the Somalis' cultural heritage. Many African societies have little written history, making archaeology a key means of exploring their past. But the added significance of landscape for Somali people is that it predates modern nation-state politics, and is common to many of the ethnic groups that live in the region. Modern-day borders are largely the result of sometimes-arbitrary divisions of land between European powers in the nineteenth and twentieth centuries, whereas free movement in the land has remained culturally important to this predominantly pastoral nomadic people.

Sada hopes that, by generating greater interest in the shared cultural heritage of the Somali people she can foster reconciliation and better relations.

To find out more, go to UCL Institute of Archaeology