A new report has been published today that outlines the progress of a major research programme concerned with the possible health impact of mobile telecommunications. 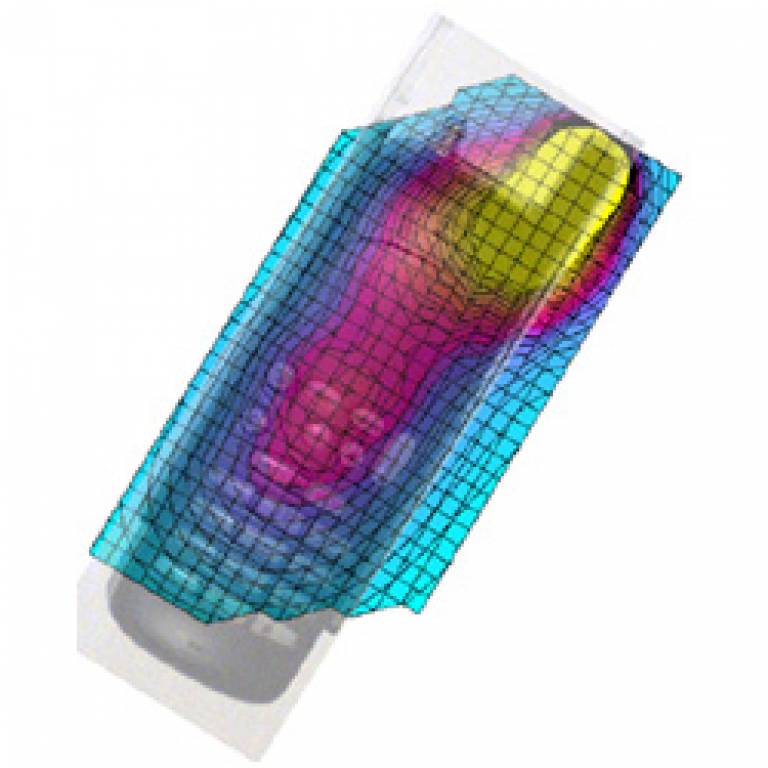 The Link Mobile Telecommunications & Health Research Programme (MTHR) was established in 2001 in response to scientific evidence produced by the Independent Expert Group on Mobile Phones. It was established to resolve uncertainties identified by previous evaluations of the possible health risks associated with the widespread use of mobile-phone technology.

The group recommended that further research be undertaken on brain function, radiation and biological, psychological, sociological and epidemiological areas related to any possible health drawbacks induced by mobile telecommunications. To date, around £8.8 million in research funding has been allocated to the programme by government and industry.

The Programme Management Committee consists of respected experts from industry, government and academia. Committee members Professor Patrick Haggard and Professor Michael Rugg are both from the UCL Institute of Cognitive Neuroscience.

Professor Haggard uses behavioural and physiological methods to study sensory and motor functions of the brain, while Professor Rugg is interested in the cognitive and neurological basis of human memory and the non-invasive investigation of human brain function through the use of electroencephalography and functional neuroimaging.

28 research projects have been funded by the programme so far, including one led by Professor Linda Luxon (UCL Auditory Medicine Unit), an expert in hearing and balance disorders. The study evaluated the effects of mobile telephone usage on inner-ear function, looking particularly at the possibility that low-level radio-frequency signals applied to one side of the head may produce vague symptoms of disorientation, headache and nausea as a result of stimulation of the balance receptors in the inner ear.

Given the proximity of the phone to the inner ear, it was considered important to see if exposure to a mobile phone signal could stimulate these structures and produce changes in hearing or equilibrium. Professor Luxon and colleagues used a number of highly sensitive tests of auditory and vestibular function before, during and after exposure to GSM signals on each side of the face. No significant radio-frequency effects were found in the volunteers. One test associated with balance produced small differences, but this was attributed to the weight of the phone pulling on the side of the head.

The report concludes that none of the research supported by the programme demonstrates that biological or adverse health effects are produced by radiofrequency exposure from mobile phones.