Summer-born children do worse at school 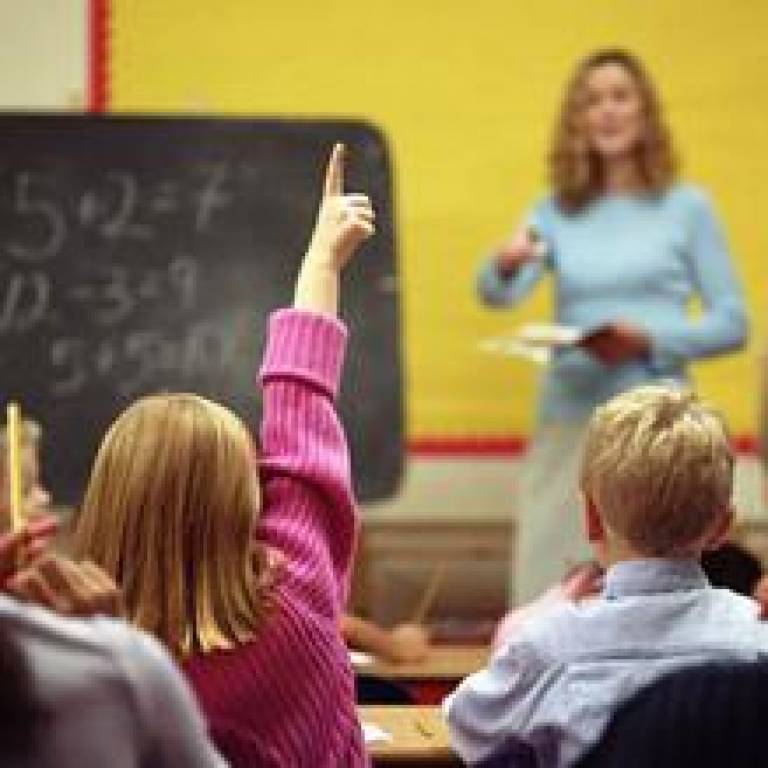 A new report from the Institute of Fiscal Studies has found that the later in the school year a child is born, the lower their statistical chances of reaching expected standards at school.

The research, by Professor Costas Meghir, head of UCL Economics, with Claire Crawford (MSc UCL Economics, 2004) and Professor Lorraine Dearden (Institute of Education) looked at groups of girls and boys born in August (late in the academic year) and September (early in the academic year) and compared their school results at Key Stages 1-5 (from age 7 through to A levels).

The results show that the percentage of girls and boys reaching the expected level in school exams is always lower for children born in August than for those born in September. The attainment gap is shown to decrease over time, but still persists at age 16 (GCSE age), when 10 per cent fewer girls and 11 per cent fewer boys born in August reach the expected level than their older counterparts.

The report states: "This means that access to further and higher education, and hence future success in the labour market, is likely to be significantly affected by the month in which you were born."

The report goes on to make policy suggestions such as age-adjusting test results so that the proportion of children achieving the expected level does not vary by month of birth, or specifying the age, rather than the school year, at which children take tests, so that children sit tests when they are ready.

The findings may also have important ramifications for some schools' admissions policy, and nursery provision. Currentlty, free nursery provision is only available from the beginning of the term after a child turns 3, meaning that children born in the summer receive less free nursery education than those born earlier in the year.

To read the full report, follow the link at the top of this article.