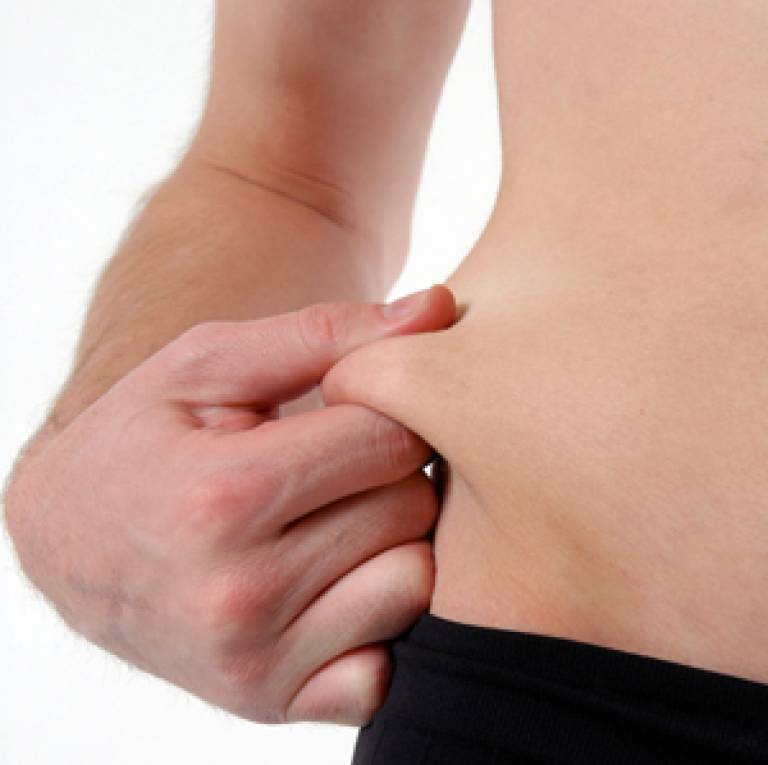 The Second Expert Report examined all the available research relating to cancer prevention from around the world over the last five years. It is the most authoritative report ever to be published on the subject of food, nutrition, physical activity and the prevention of cancer.

The publication follows the first Expert Report, which was produced ten years ago. The new results show that some cancer risks are now more fully shown by the evidence than they were previously. The new report also mentions breastfeeding for the first time.

Among the report's findings are some facts that people may not have been aware of. Professor Marmot stressed the need for people to stay within the healthy range (18.5 to 25) for body mass index (BMI - your weight in kilos divided by your height in metres squared). For cancer prevention, people need to aim for the lower end of this range. Professor Marmot, speaking to journalists about the report this morning, used models to illustrate what the upper and lower end of this range looks like. Often the media only portrays extremely fat people when discussing obesity and overweight, when in fact people at the top of the 'healthy' BMI range can also have a heightened risk of cancer.

Professor Marmot said: "If that sounds more drastic and tougher than the advice about weight you've heard from health organisations before, that's because it is. In fact, it's a considerably stronger recommendation than we ourselves made in our first Expert Report." The report also states that where on the body excess fat is stored is very important - excess weight stored around the waist is the most dangerous as it increases the levels of some hormones in the bloodstream that are linked to cancer.

Another conclusion drawn from the report was that it is 'convincing' that people who eat more than 500g of red meat in a week increase their risk of colorectal cancer. Previously this risk was believed to be 'probable'.

Smoking was one area the research did not focus on. However, Professor Marmot stated at the beginning of his presentation: "Pretty much the most important thing you can do to prevent cancer is not to smoke."

The report makes ten key recommendations for reducing the risk of cancer. These are:

Professor Jane Wardle, Director of the Cancer Research Health Behaviour Unit at UCL Epidemiology & Public Health, said: "The WCRF report draws together the wealth of scientific evidence that lifestyle is overwhelmingly important in the risk of getting cancer.  The 10 recommendations on diet, physical activity and weight take us a step further than those of the 1997 report, and are presented in a way that translates science into action.  Cancer prevention is one of the highest health priorities, and this report shows that if the research community, the public, government, and industry pull together, we will make progress."

To find out more about the World Cancer Research Fund, follow the links at the top of this article.